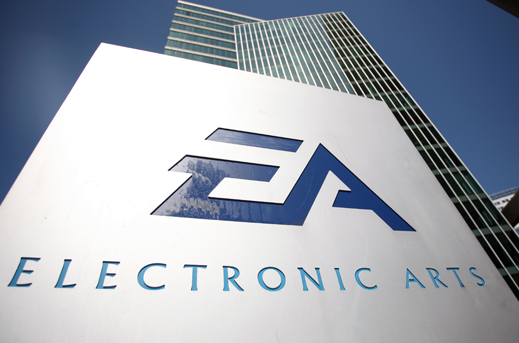 The shift of Titanfall on the Xbox 360 gives us great confidence in EA’s ability to deliver upside to Q1 results, and limits execution risk in FY:15. We believe the delay means that EA will deliver significant upside to our current estimates, which are Street-high for Q1; we also believe that Q1 EPS upside to consensus estimates is likely, and will cause many investors to view execution risk as minimal.

Adjusting our estimates to reflect the Titanfall Xbox 360 SKU delay. We are increasing our Q1:15 estimates for revenue to $800 million from $660 million and for EPS to break even from 13 cents.

We are lowering our Q2:15 estimates to offset the Q1:15 increases, and our FY:15 estimates remain at $4.31 billion for revenue and $1.65 for EPS. However, our bias is that FY:15 results could significantly exceed our current estimates. We will not adjust our FY:15 estimates until the company provides greater granularity into its long-term release slate.

We believe the Titanfall delays reflect revenue management and an effort to maximize next-gen console sales, as opposed to any quality issues. We view the game as the first must-have for the Xbox One and believe that it is in the best interests of Microsoft and EA (near- and long-term) to maximize next-gen console sales, particularly with the industry’s current-gen sales below expectations recently.

Maintaining our OUTPERFORM rating and increasing our 12-month price target to $37 from $30. Our PT is based upon a forward P/E of 20x our FY:15 EPS estimate plus $4 in net cash, in line with the company’s historical multiple.