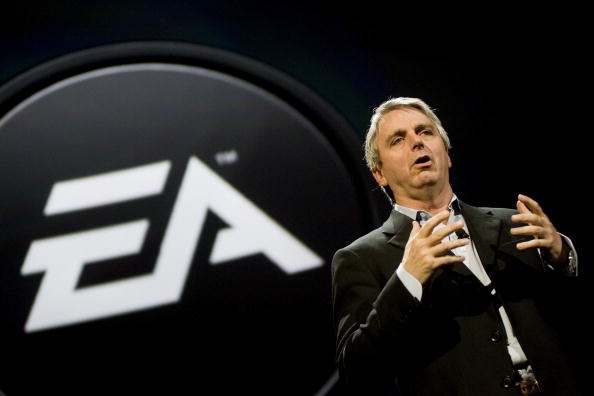 We expect a Q1 beat driven by Titanfall.The high-profile game was released on Xbox One in March and on Xbox 360 in April. Also in March, Microsoft introduced a Titanfall Xbox One bundle for $499.99. We believe combined sales were over 5 million units (2 million in fourth-quarter 2014), helping EA deliver upside to the Street’s Q1 expectations.

We believe new releases 2014 FIFA World Cup: Brazil and EA Sports UFC were negatively impacted by mediocre reviews, with the former hurt by its current-gen exclusivity, as well. However, we think strong television ratings for the World Cup drove higher-than-average sales of the game, suggesting slight upside. Our estimates are for revenue of $750 million and earnings per share of 0 cents, versus consensus of $709 million and 4 cents, and guidance of $700 million and 5 cents. Digital revenue contribution could add upside to our above consensus estimates.

We expect FY:15 guidance to remain largely unchanged. Management is typically conservative early in the year, and at best, we expect a pass through of any upside, given that EA’s releases are back end-loaded. Guidance is for revenue of $4.1 billion and EPS of $1.85, versus our estimates of $4.2 billion and $1.90.

EA has the lineup to deliver solid revenue and EPS growth in FY:16. With the return of Battlefield from DICE and Need for Speed, EA is positioned to deliver revenue growth. We expect digital revenues to grow by at least $200 million a year, and believe EA can grow its overall revenues by $400 million. Assuming it keeps its costs in check, EA should be able to deliver 50 cents or more in EPS growth.

Quality issues remain a concern, as EA has seen a handful of its franchises wither over the last two years. Following FY:13’s Medal of Honor disaster, EA delivered the weak NBA Live in FY:14, and World Cup and UFC already this year. Many investors are skeptical about quality control, and we believe it is essential that EA maintains minimum quality standards. We suspect that one reason it suspended Need for Speed for a year was to ensure better quality for the franchise.

Maintaining our OUTPERFORM rating and our 12-month price target of $43.We arrive at our price target by assigning a 20x multiple to our $1.90 EPS estimate plus $5 in net cash per share on the balance sheet.