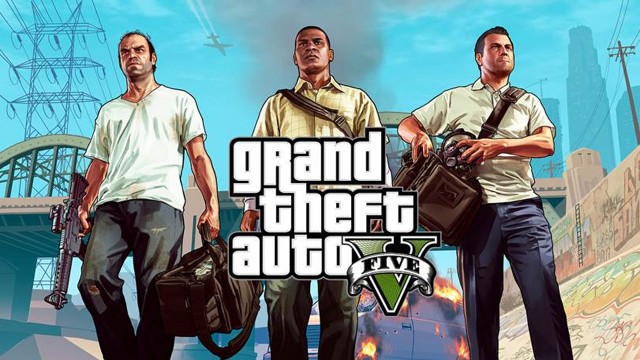 Initial Q1 guidance is well below Street expectations. Initial Q1:15 guidance is for revenue of $120 million-$135 million and EPS of 35 cents-25 cents, compared to our prior estimates of $225 million and 15 cents, and the previous consensus figures of $210 million and 16 cents.

Management’s updated release slate confirms no AAA titles will launch in the quarter, despite the company’s strong IP portfolio. For the full year, initial EPS guidance of 80 cents-$1.05 has a midpoint that is well below the Street’s previous estimate for the year of $1.04, representing a steep y-o-y decline in earnings despite continued digital growth.

Without visibility into the release schedule, we have difficulty modeling revenues or earnings within the company’s guidance range. In FY:13, its most profitable year ever without GTA, Take-Two generated net income of $131 million over its last three quarters; this year’s guidance (at the low end) implies a new record $135 million over the final three quarters with a lineup that is significantly less impressive than the FY:13 lineup.

While it is possible that Take-Two has a handful of big games planned, we have no visibility into any compelling releases. It appears to us that company guidance is based upon an overly optimistic view of GTA Online, GTA catalog sales, and performance from Borderlands (legacy consoles only) and Evolve (next-gen only). We do not share this optimism.

We are maintaining our NEUTRAL rating and our 12-month price target of $19. Our PT is based upon a market multiple (15x) applied to “sustainable” EPS of 70 cents plus roughly $8 per share of net cash. This multiple is in line with industry peers and reflects an improving outlook for publishers on the next-gen consoles.