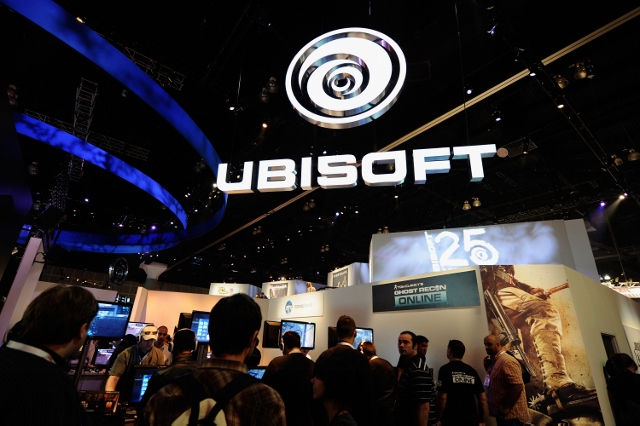 We believe Ubisoft’s (UBSFY.PK) lineup positions it for significant growth in FY:15. The company provided initial FY:15 guidance for sales of at least 1,400 million euros and non-IFRS operating income of at least 150 million euros. In FY:14, sales were 1,007 million euros and the non-IFRS operating loss was 66 million euros. The company has five high-profile releases (Assassin’s Creed Unity, Far Cry 4, Just Dance 4, The Crew, and Watch Dogs) in FY:15, and management believes that it may have three of the industry’s top 10 best-selling games of the year.

Ubisoft has strong expectations for FY:16, as well. When management announced the delays of Watch Dogs and The Crew last October, it initiated operating income guidance for FY:15 of at least 150 million euros and for FY:16 of at least 200 million euros, both of which it confirmed again on Thursday. In our view, this bullish guidance highlights the company’s strong earnings growth potential should it avoid additional game delays. Although Tom Clancy’s The Division is no longer included in FY:15 guidance (now described as a CY:15 release), the company’s release slate has become more predictable in recent quarters.

Casual game sales are expected to continue to decline in FY:15. Casual game sales totaled 249 million euros in FY:14, down 24 percent, and are expected to account for under 15 percent of total sales in FY:15, or roughly 210 million euros, down another 16 percent. We believe Ubisoft’s casual expectations may be too aggressive given the cautious software guidance provided by Nintendo earlier this month.

Maintaining our OUTPERFORM rating, but raising our 12-month price target to 19 euros from 14 euros. Our PT reflects a multiple of 18x our FY:15 EPS estimate of 1.05 euros. After a few recent game delays, investor patience has been rewarded with a top-notch game slate in FY:15 coupled with robust digital growth. We remain fans of the company’s improving execution and management’s long-term vision.