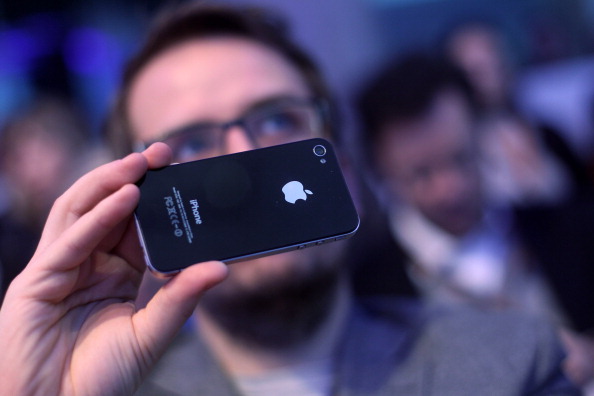 As usual, investors are eagerly awaiting Apple Inc.’s (NASDAQ:AAPL) fiscal second-quarter earnings on Wednesday, but analysts and industry experts say that the results aren’t likely to be that exciting; it’s been a dull quarter, ZDnet reports.

ZDnet notes that it’s virtually unheard for a tech giant to go six months without releasing a new product or service, yet Apple hasn’t had any such announcements all quarter.

Analysts note that iPhones (both the 5S and the 5C) still account for more than half of the company’s revenues, and the company is expected to sell about 38.8 million iPhones during the quarter, according to ZDnet.

Of the two iPhones, the iPhone 5S still accounts for more of the company’s revenue in comparison with the 5C, which Apple has tried to inject life into in recent months with a new, aggressive advertising campaign. Some analysts speculate that the effort is paying off, though investors continue to wonder what the future holds for the iPhone’s cheaper iteration.

Some analysts are expecting a price hike following the release of the iPhone 6, which according to Andy Hargreaves, an analyst with Pacific Creast, “could offset the impact of higher cost of goods on a larger-screen iPhone, as well as increase gross profit per unit throughout the iPhone lineup. This would likely create upside to current expectations and drive [Apple] higher. If we are wrong and Apple does not increase pricing in the next cycle, a tick down in gross margin would be likely.”

As for Apple’s other products, analysts are expecting a decline in sales of the iPad — the company is expected to sell about 19.2 million during the quarter, which is about a 1 percent decline year-over-year, per ZDnet. Analysts aren’t thrilled by the iPad’s continuing sales decline compared with cheaper competing models. Apple will have to increase its efforts in the tablet sphere in order to remain one of the dominate forces in the market.

For Macs, there’s a bit of good news and a bit of bad news, it seems. Mac sales are recovering from a full year of decline throughout 2013, but the company isn’t really experiencing growth in this market, either. That said, Apple is expected to sell around 4 million Mac computers, up from 3.8 million a year previous. Additionally, the company is expected to release new Mac desktops and notebooks during Apple’s Worldwide Developer Conference in June, according to ZDnet.