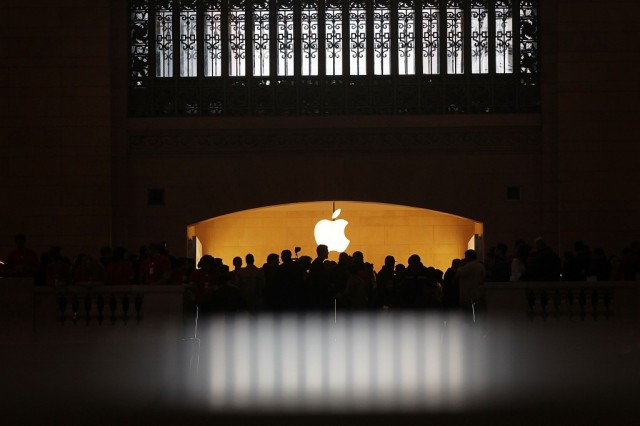 As the tech world waits with bated breath for Apple’s scheduled September 9 media event to get underway, two prominent analysts have weighed in with their opinions on the company and its anticipated new products. As you have probably already heard, Apple is widely expected to be unveiling two new iPhone models today with larger screen sizes of 4.7 inches and 5.5 inches. The Cupertino-based company is also rumored to be unveiling a wrist-worn wearable tech device that has already been dubbed the “iWatch.”

Piper Jaffray analyst Gene Munster, who is bullish on Apple, wrote in a note issued to investors on Sunday that he believes that the so-called “iPhone 6” models “should be able to meet or exceed investor expectations.” Munster currently has a $120 price target and an “Overweight” rating on Apple shares.

He also noted that, “The potential of an iWatch announcement on Tuesday could work as an additional positive catalyst.” Although many industry watchers are counting on Apple to unveil the iWatch at the September 9 event, Munster stated in a note last week that there was only a 50 percent chance of seeing the iWatch today. It should be pointed out that before Re/Code cited insider sources last month who predicted that the iWatch would be unveiled on Tuesday; most industry observers had believed that the wearable device wouldn’t be announced until at least October. There has also been a dearth of iWatch component leaks, which suggests that the device has not yet entered mass production. 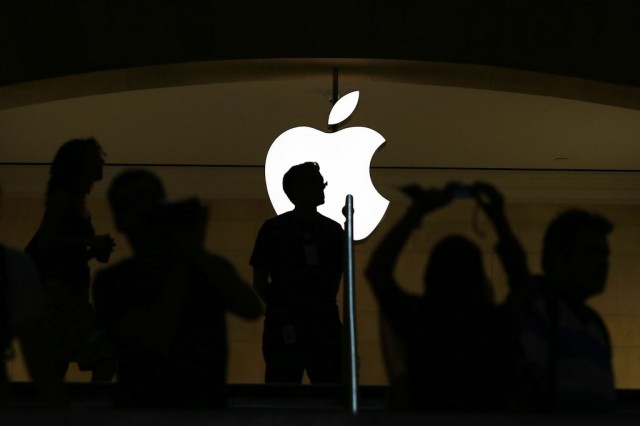 Finally, Munster took a look at the historical trading of Apple shares around the company’s media events and launch days. As noted by Munster, despite the consumer excitement that usually precedes Apple’s announcements and product launches, the company’s share price has “typically traded down on both event days when the new iPhone is announced and the actual launch of the phone.” Over the past six iPhone announcement events, Apple has traded down an average of 1.2 percent. Similarly, on the days that the iPhone has launched, Apple has traded down an average of 0.4 percent. On the other hand, during the time period between the event day and the launch day, Apple has historically traded up an average of 1.9 percent.

Cantor Fitzgerald analyst Brian White, who is also bullish on Apple, took a similar look back at Apple’s historical performance around the iPhone media events and launch days in a note issued to investors on Monday. White noted that Apple’s stock is down 1.9 percent over the past two weeks, versus a 0.4 percent rise in the S&P 500. The dip was unusual since Apple has outperformed the S&P 500 by an average of 1.5 percent during the same pre-media event time period over the past six years.

White blamed the anomaly on what he characterized as the “suspiciously-timed” iCloud hacking incident last week, as well as Samsung’s recent product announcements. Many of the stolen celebrity photos that surfaced on the Internet last week had apparently been obtained from victims’ iCloud accounts and Apple was widely criticized for failing to protect users’ privacy. Around the same time, Apple arch-rival Samsung unveiled its latest products at the IFA consumer electronics show in Berlin. Samsung’s new products included a two new phablets — the Galaxy Note 4 and Galaxy Note Edge — as well as another smartwatch model, the Gear S.

Since Apple is expected to unveil its first phablet-sized iPhone and smartwatch at its event today, some investors presumably viewed Samsung’s latest devices as a potential threat to the California-based company’s products. According to White, Apple has historically outperformed the S&P 500 by an average of 0.7 percent during the time period between the day the iPhone is announced and its launch day over the past six years. This average would likely be even higher except for an unusually bad downturn last year, when Apple underperformed the S&P 500 by 7 percent.

White also noted that Apple’s stock has historically underperformed the S&P 500 in the first several weeks after the new iPhone has been released. On the other hand, he suggested that this year’s crop of new devices may upset that trend. “[W]e expect a new dynamic at this year’s event with the potential for a new product category with “iWatch” and a more favorable ASP with the 5.5-inch iPhone 6,” wrote White. The Cantor Fitzgerald analyst reiterated his $123 price target and “Buy” rating on Apple shares.

So what can Apple investors take away from these two analysts’ notes? Well, if you’re an investor looking to make a quick profit by buying Apple today and selling it tomorrow after the media event in the hopes that the price will rocket up, you may be in for a letdown. Munster noted that Apple’s share price tends to trade down on the day of the announcement, while White cited the company’s historical underperformance relative to the S&P 500 in the weeks following the release of new iPhones.

On the other hand, this may be a perfect time to buy if you’re looking for a long-term investment. Apple’s media event kicks off at 1 p.m. Eastern time at the Flint Center for the Performing Arts in Cupertino, California today, Tuesday, September 9.