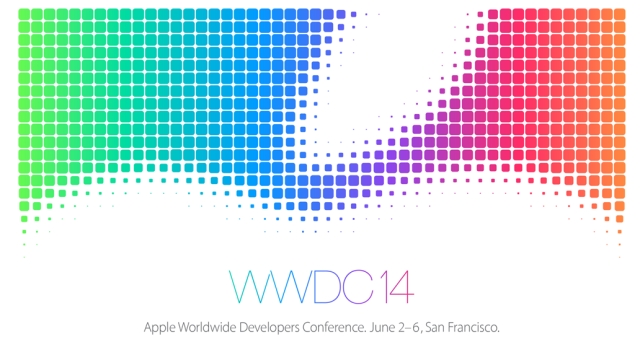 Apple (NASDAQ:AAPL) has announced that its annual Worldwide Developers Conference will be held June 2 through June 6 at San Francisco’s Moscone West this year. The Worldwide Developers Conference, or WWDC, has become increasingly popular over the last several years and last year’s conference sold out of tickets a few minutes after going on sale. According to Apple, developers who want to attend this year’s conference will have to enter a lottery that will issue tickets by random selection.

Developers can apply for tickets starting today and running through 10 a.m. PDT (1 p.m. EDT) April 7. Apple will reveal the ticket lottery winners by the evening of April 7. According to Apple’s WWDC developer page, the conference will host 5,000 developers and 1,000 Apple engineers. Developers must be a current member of the iOS Developer Program, iOS Developer Enterprise Program, or Mac Developer Program in order to attend the conference. Tickets to WWDC 2014 cost $1,599 apiece. Apple will also be awarding 200 free tickets to students through a WWDC 2014 Student Scholarship program.

“We have the most amazing developer community in the world and have a great week planned for them,” said Apple senior vice president of Worldwide Marketing Philip Schiller. “Every year the WWDC audience becomes more diverse, with developers from almost every discipline you can imagine and coming from every corner of the globe. We look forward to sharing with them our latest advances in iOS and OS X so they can create the next generation of great apps.”

According to Apple, this year’s WWDC activities will include more than 100 technical sessions and hands-on labs about the latest iOS and OS X technologies. The 2014 conference will also feature “engaging and inspirational lunchtime sessions with leading minds and influencers from the worlds of technology, science and entertainment.” Apple will also recognize outstanding iPhone, iPad, and Mac apps through its Apple Design Awards ceremony that will be live streamed via the WWDC website.

Apple typically unveils its new iOS mobile operating system at the WWDC. Last year’s conference gave developers their first glimpse of Apple’s radically redesigned iOS 7. Due to the overwhelming level of interest in last year’s conference, Apple took the unprecedented step of posting videos of the conference while it was still in session. Apple will continue the practice this year by posting videos of the WWDC technical sessions throughout the week on the Apple Developer website.