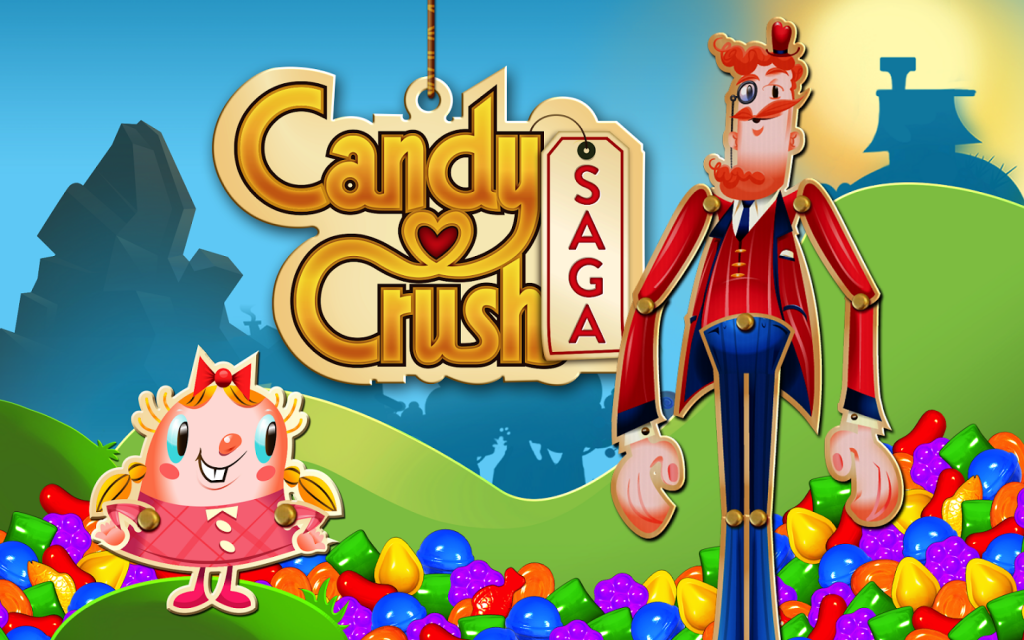 The wildly addictive and popular app Candy Crush Saga is available for both iPhone and Android, but future popular gaming apps may be Apple (NASDAQ:AAPL) or Android exclusive if Apple and Google (NASDAQ:GOOG) get their way.

Apple and Google are taking pages out of Sony, Nintendo, and Microsoft’s playbook in the app wars with exclusive game apps reports The Wall Street Journal.

Games are the most popular type of app and the most profitable. Many of the top-grossing apps on both the Apple Store and Google Play are games. In a lesson from the gaming console makers, Apple and Google are trying to get games made exclusively for their respective platform. This move has already started to a certain extent. Plants Versus Zombies 2 premiered in the Apple App Store, where it received heavy promotion. Two months later it finally premiered on Google Play.

The approach that both sides are taking to get those exclusive titles is similar to how Apple obtained the two-month exclusive for Plants Versus Zombies 2 by offering premium promotion for apps exclusive to the platform. This free advertising helps to promote the app.

As apps have grown in the past decade years from the technological avant garde to mainstream, many app developers have released versions of their product to both the Apple App Store and Google Play. Together, the two platforms make up about 93 percent of the smartphone market in the United States. Releasing an app exclusively on the Android platform Google Play or Apple’s App Store releases the app to 51 percent and 42 percent of the American smartphone market, respectively. Promotion offers help Apple and Google sweeten the deals that convince game app developers to consider picking a platform.

Exclusive game titles and franchises have been a longstanding feature of video game systems. Mario Kart is exclusive to Nintendo consoles. The Infamous franchise has only been released to PlayStation gaming consoles. Titanfall is only for Xbox and Windows PC. Exclusive titles are used to boost hardware sales.

Apple and Android are in fierce competition in both the smartphone and tablet markets. Both sides are hoping that exclusive games would be the edge as it has in the gaming console wars. In the latest round of PlayStation 4 versus Xbox One, Infamous’ newest release, inFAMOUS: Second Son is credited with pushing PlayStation 4 sales to more than 7 million. Titanfall is credited with a sharp increase in Xbox One sales. Now smartphones and tablets are looking to get into the act.

Already some apps are exclusive to either Apple or Android for various reasons. FireChat relies on software found in Apple devices. Chrome Remote Desktop, an app developed by Google, is currently only available on Android. Perhaps in the future we will have to buy an Apple device if we want certain apps, an Android one if we want other apps and an Xbox just in case we want universal Microsoft apps, many of which are also games.