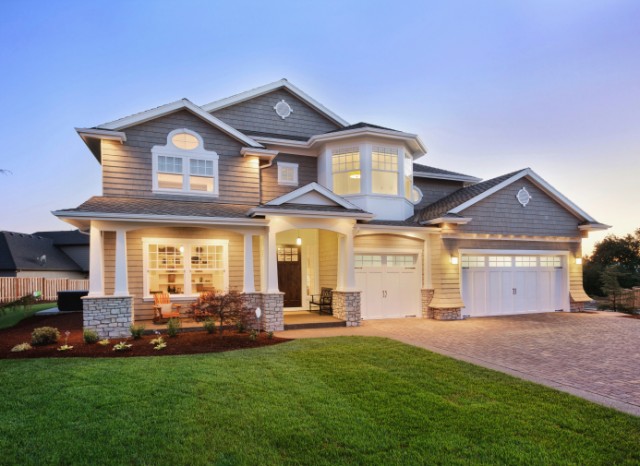 HomeKit — the suite of tools that allows developers to easily integrate home automation products with iOS — was first introduced by Apple last June. Despite this, products designed for the smart home platform have been slow to rollout. While several HomeKit-compatible smart home products were exhibited at the recently concluded International Consumer Electronics Show (CES) in Las Vegas, even some of those products may not be released to the public until later this year. For example, lock manufacturer Schlage’s HomeKit-compatible Schlage Sense keyless lock will not be released until this summer, according to Re/code. Like many HomeKit-compatible products, Schlage’s keyless lock system can be controlled with voice commands through Siri, or can be directly operated with an iPhone, iPad, or iPod touch.

One reason for the slow rollout of smart home devices that work with the HomeKit platform is that Apple only began accepting product plans for HomeKit accessories through its Made-For-iPod/iPhone/iPad licensing program (MFi) last November, as reported by 9to5Mac. Another reason is that Apple supplier Broadcom has yet to put the finishing touches on the software for the HomeKit chips intended for smart home product makers, according to Re/code. Broadcom and other chipmakers apparently weren’t given the technical specifications for the MFi-licensed chips until October 2014, noted Re/code. In the meantime, Broadcom has supplied some HomeKit product makers with an existing chip.

Although the number of HomeKit-compatible smart home devices made under Apple’s MFi licensing program may currently be limited, it appears that HomeKit users will soon have additional non-MFi devices to choose from. According to sources cited by 9to5Mac, Apple recently revealed new details about how existing non-MFi smart home products will be able to be controlled through the HomeKit platform.

As noted by 9to5Mac, Apple first mentioned the possibility of allowing rival smart home products to interact with its HomeKit platform via a hardware “bridge” when it unveiled the system at last year’s Worldwide Developers Conference (WWDC). Now, new details about how non-MFi certified products will interact with the HomeKit platform have emerged, reports 9to5Mac.

While Apple’s MFi-certified products will connect directly with iOS devices through the Wi-Fi and Bluetooth communication protocols, non-MFi products will be routed through a bridge accessory. This bridge accessory will allow smart home products that use other wireless communication protocols — such as ZigBee or Z-Wave – to interact with the HomeKit platform.

While Apple users who are early adopters of smart home technology may be frustrated by the product delays, the Cupertino-based company is understandably taking a slow approach to a market that is still being fleshed out. Apple’s slow and methodical approach to new markets has paid off well in the past. Although the iPod and the iPhone were not the first digital media player or mobile phone in the market, both devices were hugely successful because Apple made sure the products were completely ready before being released. And just like Apple controls the quality of its iPhone apps by maintaining a “walled garden” ecosystem, the company will ensure the security of its HomeKit platform by strictly limiting the types of products that can connect to its iOS devices.