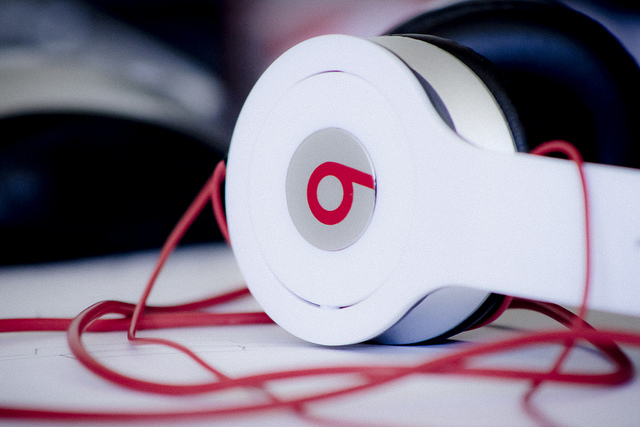 Apple (NASDAQ:AAPL) is well known for providing a seamless user experience between the various products and services found in its ecosystem and the close alignment between its software and hardware is one of the main reasons why the company has some of the industry’s most loyal users. However, when it comes to non-Apple devices, the compatibility of the Cupertino-based company’s products with the rest of the tech world is less than user-friendly. Apple’s tendency to march to the beat of its own drummer has given birth to an entire third-party industry that makes products to convert Apple’s unique proprietary connectors to the more commonly used industry-wide standards.

Apple’s unique Lightning connector means that users who want to connect their iDevices to a non-Apple computer must first purchase a cable that will convert a Lightning connector to one of the USB (Universal Serial Bus) standards used by most other manufacturers. So far this necessity has been limited to situations when an Apple user needs to transfer data or charge their device via a USB plug. However, as recently noted by 9to5Mac, a newly introduced specification for Apple’s Made-For-iPod/iPhone/iPad Program (MFi Program) allows third-party manufacturers to make headphones that use a Lightning connector instead of the familiar 3.5 millimeter headphone jack.

According to Apple, a Lightning cable on headphones would also allow headphones to either draw power from a device or provide power to a device. Headphones that were outfitted with the appropriate technology could also receive firmware updates via the Lightning cable. As noted by 9to5Mac, Apple will provide two Lightning headphone configurations for manufacturers. A Standard Lightning Headphones configuration will use minimum components along with a Lightning-compatible digital-to-analog converter. On the other hand, the Advanced Lightning Headphones configuration will enable various digital audio processing features, such as active noise cancellation. According to 9to5Mac, Apple has plans to issue a software update that will provide Lightning headphone support to devices running iOS 7.1 or later.

Naturally, with the introduction of this new headphone specification coming close on the heels of Apple’s recent purchase of premium headphone maker Beats Electronics, some industry watchers suspect that Lightning-enabled Beats headphones will not be far behind. However, it is hard to imagine that Apple would completely eliminate the production of Beats headphones with a standard audio connection, since a significant number of Beats customers may not own any Apple devices.

It is also unclear how this headphone initiative could eventually affect Apple’s business in Europe. The European Union recently passed a law that requires mobile device makers to standardize phone charger designs so that any charger can used with phones from different manufacturers, reports the Daily Mail. The law is designed to make the industry more consumer-friendly, as well as cut down on the electronic waste that is generated from having to buy different chargers across manufacturers. The EU’s new charger rule could take effect as soon as 2017. Although the law does not address headphones, it may force Apple to drop its proprietary Lightning connector charger, at least in the European market.