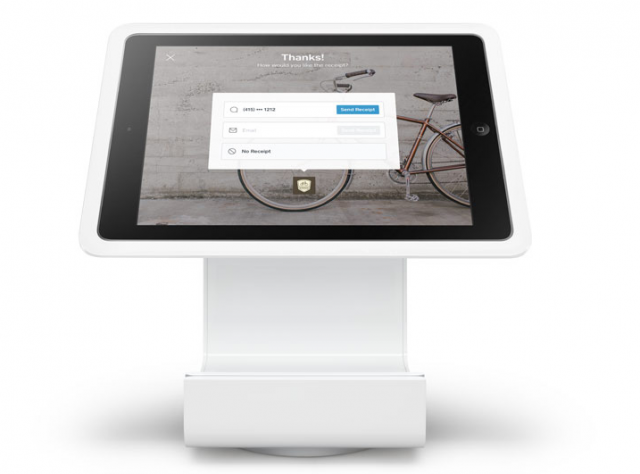 Apple’s nascent digital wallet solution has been shaking up the mobile payments industry landscape ever since it made its debut a little over a month ago. Since Apple Pay incorporates credit card companies and banks in the payment process and includes strong security features, the system has been welcomed by most financial institutions. On the other hand, Apple Pay has been greeted with trepidation or outright hostility by many retailers and mobile payments competitors.

Many of these retailers are members of the Merchant Customer Exchange (MCX), a merchant-owned mobile commerce network that is developing its own mobile payments system called CurrentC that will cut credit card companies out of the loop. These retailers resent having to still pay a fee to the credit card networks every time an Apple Pay purchase is made at their stores. Earlier this month, CVS and Rite Aid even shut down the Near Field Communications (NFC) readers in their stores rather than allow a payments system that would compete with CurrentC to flourish.

Other mobile payments industry players seemed to make strategic changes in reaction to Apple Pay. Soon after Apple announced the system at its media event in September, eBay announced that it would be splitting its online payments business PayPal into a separate company. While eBay did not mention Apple Pay by name, it cited a “changing competitive landscape” as one of the reasons for the split.

However, at least one mobile payments company is opting for cooperation, rather than competition when it comes to Apple Pay. In a recent interview with CNN, Square CEO Jack Dorsey revealed that Square and Apple Pay will not be competitors in the mobile payments industry, but partners.

“Mobile payments has become this very abstract term which ends up not really saying anything at all,” Dorsey told CNN. “We’re not building a credit card. We’re not building a payment device. We’re building a [cash] register, and this register accepts all these forms of payments.” According to Dorsey, the company will be ready to accept Apple Pay “sometime in 2015.” It should be noted that Square’s register hardware currently doesn’t include the contactless NFC technology that is necessary to accept Apple Pay.

Although Square may be best known for its square-shaped card readers for mobile devices, the mobile payments company has previously dipped its toes in the digital wallet space that Apple Pay now occupies. The company used to offer a Square Wallet app that allowed restaurant customers to pay for their bill through the app. However, the company pulled the app in May 2014 after it failed to attract much consumer interest, as reported by Re/Code. The Square Wallet was replaced with Square Order, an app that allows users to remotely place orders with “local cafes and restaurants.”

While it’s unknown if Square would have welcomed Apple Pay so openly if its own digital wallet solution had been more successful, the company is apparently now ready to jump on the Apple Pay bandwagon along with a growing number of retailers and financial institutions. Whenever Square does begin accepting Apple Pay, the move will likely benefit both companies. Square may get a bump from iPhone owners who have embraced the new mobile payments system. On the other hand, Apple Pay will likely see some benefit from Square when it starts to expand outside of the U.S., since Square also recently announced that its Square Register app has now been launched in over 100 countries.