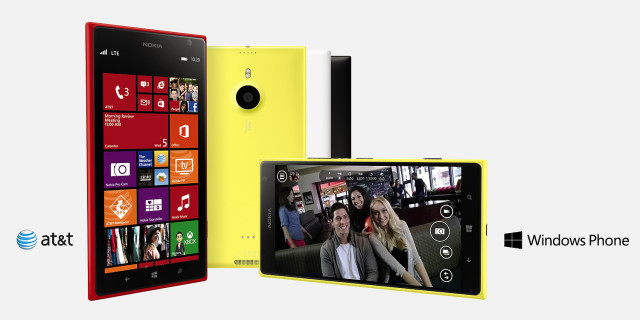 Apple (NASDAQ:AAPL) has hired Ari Partinen, one of the Nokia’s (NYSE:NOK) leading smartphone camera engineers, according to several tweets first spotted by Engadget. Partinen helped develop Nokia’s vaunted PureView camera technology. “Today will be my last day working for the amazing #Lumia family,” said Partinen. “In June I will start a new chapter in Cupertino, California. Much love!”

According to his LinkedIn profile, Partinen’s current job title is “Lumia Photography Lead.” Nokia’s Lumia brand covers the smartphones and tablets that were created through a partnership with Microsoft (NASDAQ:MSFT). The Windows Phone-powered series of Lumia smartphones are known for their high-megapixel-count cameras, including the Lumia 1020’s 41-megapixel camera.  However, the brand was completely subsumed by Microsoft after Nokia finalized the sale of its devices and services business to the software giant last month. It is unknown if the sale to Microsoft was related to Partinen’s decision to leave the company.

Regardless of the reasons for Partinen’s departure, it appears that Apple will gain a valuable asset for its own iPhone camera team. “I have worked with mobile imaging starting from camera module production all the way to the final image quality tuning and verification so I have very good overall understanding about the mobile imaging business,” Partinen says on his LinkedIn profile. “I have also worked several years as a commercial photographer so also high end imaging is familiar for me.”

While smartphone makers such as Nokia and Samsung (SSNLF.PK) have focused on boosting their cameras’ megapixel counts, Apple has concentrated on improving the iPhone camera’s image processing. It should be noted that Apple’s iPhone 5S features the same 8-megapixel resolution that was first introduced in the iPhone 4S.

On the other hand, Apple introduced several other hardware and software upgrades to improve the image quality of pictures taken with its flagship smartphone camera. Apple boosted the iPhone 5S camera’s sensor size by 15 percent and increased the aperture size to f/2.2. Apple also introduced the True Tone dual LED flash that automatically adjusts the flash intensity and color temperature based on the lighting environment. More recently, Apple acquired SnappyLabs, the company behind the SnappyCam app that enables the iPhone’s camera to take 20 to 30 high-resolution photos per second.

Apple has also filed several patent applications that outlined new methods for improving digital image quality. A recently filed patent titled “Super-Resolution Based on Optical Image Stabilization” describeS a method for creating “super-resolution” images by combining one or more supplemental images that are captured in rapid succession. While it is not known what camera innovations Apple’s next-generation iPhone will include, a rumor reported by Taiwan’s China Post earlier this year suggested that Apple will continue its strategy of improving image quality without increasing the pixel count in order to maintain the iPhone’s slim profile.