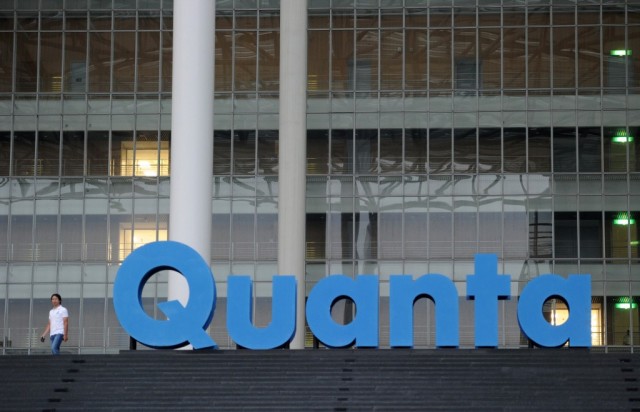 Some of Apple’s overseas suppliers are still engaged in multiple types of labor violations, according to a new report from the Fair Labor Association (FLA), an independent organization that monitors companies’ compliance with international labor standards. The FLA’s recent report covered two facilities operated by Apple supplier Quanta that are located in the Chinese cities of Changshu and Shanghai. While the FLA audit of the facilities was conducted last year, the assessment report wasn’t published until August of this year. Apple has been a member of the Washington-based Fair Labor Association since 2012, when a spate of Foxconn employee suicides publicized the poor labor conditions found at some of the factories operated by the Cupertino-based company’s Chinese suppliers.

According to the report, FLA inspectors found multiple code violations at both facilities. Many employees had been charged illegal hiring fees by brokers who recruited the workers for the facilities. FLA inspectors found that both facilities were giving young interns (16 and 17 years of age) overtime in violation of local laws and the FLA Workplace Code of Conduct. Workers were also not being given the required twenty-four consecutive hours of rest per seven-day period. Many workers were also performing work off the clock and were not being appropriately compensated during sick leave.

Both Quanta-operated facilities were found to be lacking appropriate systems to address workers’ grievances and many workers reported being subjected to verbal abuse by their supervisors. Various health and safety problems were also found, including unreliable or incomplete Material Safety Data Sheets (MSDSs), poor air quality, lack of emergency equipment, and improper storage of flammable and toxic substances. The FLA also noted that all of the workers at both facilities were being involuntarily enrolled in the sole official Chinese trade union, the All China Federation of Trade Unions (ACFTU). However, the FLA pointed out that this was a widespread practice in China’s factories and was not exclusive to Quanta.

In a statement provided to TechCrunch, Apple noted that many of the problems highlighted in the FLA’s report have since been corrected and that it has conducted its own follow-up inspections to ensure compliance. Apple also directly addressed the overtime issue by noting that “This year, through the end of July, Quanta has averaged 86 percent compliance with our 60-hour workweek. Excessive overtime is not in anyone’s best interest, and we will continue to work closely with Quanta and our other suppliers to prevent it.” As an FLA-affiliated company, Apple is obligated to continue monitoring Quanta’s compliance with the organization’s labor codes.

Despite the recent violations found at the two Quanta-operated facilities, it should be noted that Apple has made important strides in improving the labor conditions found in its supply chain over the past several years. Last year, the FLA issued a largely positive assessment of Foxconn’s compliance efforts at three of its facilities. Apple has also recently taken steps to improve worker safety by increasing restrictions on the use of the chemicals benzene and n-hexane in the final assembly process of its products.

Although the vast majority of Apple’s products are still made overseas, the company has recently taken steps to expand its U.S. manufacturing base with a Mac Pro factory in Austin, Texas, and with major investments in GT Advanced Technologies-operated sapphire plants located in Arizona and Massachusetts.