3 Ways to Get a Cheap iPhone 6 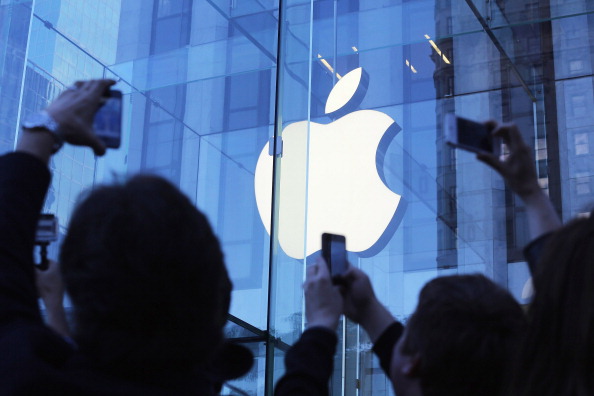 When Apple releases a new device, millions of loyal customers rush out and make the purchase — they want to be the first to experience what the new technology has to offer. In late September 2013, Apple announced that it sold a record-breaking 9 million iPhone 5s and 5c models just three days after their launch date.

Not all smartphone users share the love for Apple devices. There are some avid believers in Android devices (and other devices, as well) who feel that they can get a better product, maybe even for a better price. Some people dislike Apple for other reasons, aside from loyalty to another brand — their disdain for Apple goes beyond choosing “Team Edward” over “Team Jacob.”

Australia’s Ask Men writes: “Apple makes good technology products. That’s a fact. Unfortunately, it’s also a fact that Apple’s increasing censorship stance, restrictive policies and abuse of offshore labor are providing us with more and more reasons to hate Apple. For a company founded on the premise of being a plucky rebel standing up to The Man, Apple is increasingly starting to resemble Big Brother.”

The Ask Men site also mentions other common Apple complaints, like the high price, flash drive issue, and historical difficulties when transferring files. There is even an “I hate Apple” community on Facebook, which has more than 33,000 likes at the time of writing.

If you love your Apple devices, however, you may be paying attention to the upcoming iPhone 6. With the iPhone 6 being released soon (supposedly on September 9), it’s about that time to ask yourself if it’s time for an upgrade to a bigger, better, and faster iPhone.

But with the new iPhone supposedly coming with a price tag that’s $100 more than its predecessor, the iPhone 5s, you may want to look for ways to make your iPhone 6 more affordable. Here are just three methods. 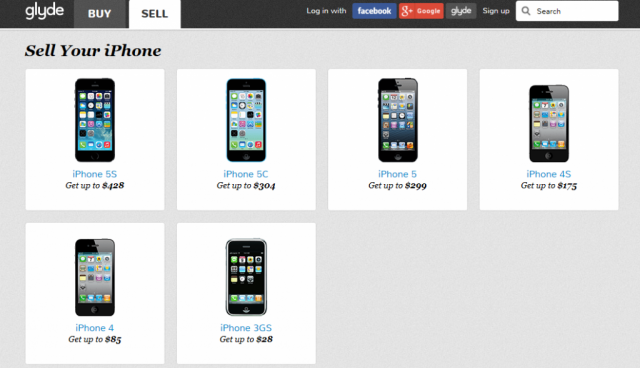 1. Sell or trade in your old phone

Selling or trading in your old phone and then turning around and using that money toward your new phone is one of the most effective ways to get your new iPhone for a lower price. Glyde, a marketplace where consumers can buy and sell smartphones and other devices, offers top dollar for flagship models. Users can receive upwards of $425 for an iPhone 5s on Glyde.

2. Agree to a contract

There are a lot of benefits to going with a no-contract provider — many of these providers offer inexpensive plans, and you have the flexibility and freedom to stay with the company as long as you like in most cases. The problem with these providers is that they charge an arm and a leg for more in-demand phones.

AT&T, however, currently charges around $200 for a 16GB iPhone 5s if you sign a two-year contract. The Los Angeles Times recently reported on an Arkansas Walmart that is selling the iPhone 5s for $79 if you sign a contract with one of the major carriers. Although contracts are not always the preferred option, they do save a great deal of money in terms of your investment in a device, and by opting into a contract, you could cut the price of your iPhone in half. 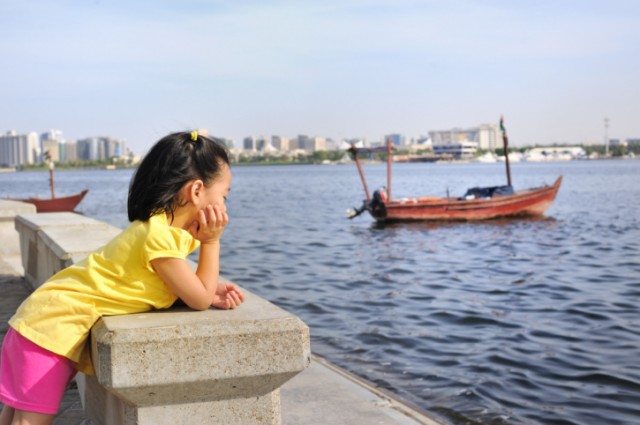 It may be tempting to rush out and buy the new iPhone 6 during the first week of its release, especially if your friends, family members, and coworkers have the new model and rave about some of its cool new features. However, if your phone functions perfectly fine or if you’re strapped for cash, it may be a good idea to resist the urge to spend the money on the new device — the longer you wait, the cheaper your phone will be.

There are several benefits to waiting a while before buying. First, you can get an idea of what other users think of the device before you buy. After a few weeks, thousands of YouTube videos, reviews, and user accounts of the pros and cons of the new phone will become available. You may watch a few videos and decide there’s something you don’t like about the phone. Second, after a while, sites like Glyde and Amazon will begin selling used or refurbished models of the device, allowing for a much more affordable price tag. Lastly, you may have a few more months left on your cellphone contract. It may be wise to wait until your contract’s over so that you can upgrade at even more of a discount.