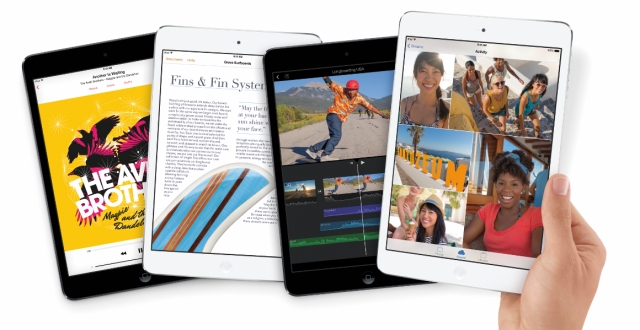 Global Equities Research analyst Trip Chowdhry came out in support of a bullish perspective on Apple (NASDAQ:AAPL) in a recent research note obtained by Street Insider. The analyst argued that Apple has the ability to continue to expand its gross margins throughout 2014. Chowdhry reiterated his “Overweight” rating on Apple shares and an $800 price target.

Second, Chowdhry believes that Apple’s iTunes app sales will likely see 25 percent year-over-year growth in 2014. As noted by the analyst, Apple’s iTunes business is extremely profitable with over a 95 percent gross margin. Apple takes a 30 percent cut of the revenue generated by any app sale. Last year, the company crossed the 50 billion app download threshold. He also suggested that Apple may soon see additional sales in the categories of iBeacon-enabled mobile commerce and “wearable applications” that take advantage of the M7 motion coprocessor.

Finally, Chowdhry noted that the Apple Care product warranty program is a 90 to 95 percent gross margin business. Like Apple’s iTunes app sales, the analyst expects that Apple Care sales will achieve 25 percent year-over-year growth in 2014. According to Chowdhry, senior citizens and companies tend to purchase Apple Care when they buy iOS-based devices. He believes that both of these groups will help fuel the growth of Apple Care this year.

Chowdhry’s bullish note on Apple appears in some ways to be an answer to a recent research note written by Wells Fargo analyst Maynard Um. In his note, Um downgraded Apple from an “Outperform” rating to a “Market Perform” rating based on gross margin pressure concerns. Here’s how Apple has traded over the past five sessions.