Analyst: Lines Are Blurring Between Apple and Google 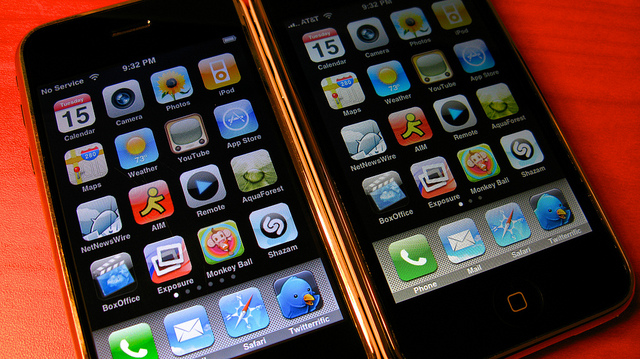 The game of “spot the difference” that consumers play with Apple (NASDAQ:AAPL) and Google (NASDAQ:GOOG) products is getting harder, according to Piper Jaffray analyst Gene Munster. In a note published January 6, Munster concludes that “apps are no longer a point of differentiation” between iOS and Android, further blurring the line between the two platforms and increasing their interchangeability.

Munster and his team believe that the difference in paid versus free app rating behavior between the two platforms means “Apple continues to hold the advantage in terms of being a better platform for paid monetization for mobile developers.” This has ostensibly been true for a long time, and historically, it has been argued that this means Apple fosters a better app ecosystem than Android.

But Munster doesn’t believe that is the case anymore. “We believe the biggest mobile developers are now developing on both platforms regardless,” he wrote. While there are often differences large and small in the same app designed for different platforms, “we believe the bigger point is that users of the two platforms appear happy with the versions of apps available on their platforms based on the average rating parity.”