Analyst: Smart Money Has Shied Away From Apple 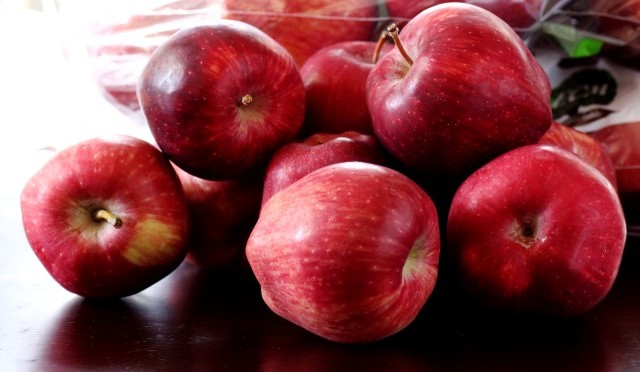 In general, the thirty largest shareholders in a large-cap technology company own between 30 and 50 percent of the stock. For example, according to data compiled by Morgan Stanley, the top thirty holders of Amazon.com Inc. (NASDAQ:AMZN) stock have held an average of 43.8 percent of total shares since 2009, when the firm began polling for ownership data. For the same period, the number is 32.2 percent for Microsoft Corp. (NASDAQ:MSFT), 44.6 percent for Google Inc. (NASDAQ:GOOG), and 36 percent for Apple Inc. (NASDAQ:AAPL).

The data can be useful to market watchers interested in understanding the level of institutional interest in a sector and for certain stocks within that sector. That is, market watchers can follow the so-called “smart money,” money invested by those with expert knowledge, as opposed to “dumb money.”

Google’s relatively high institutional ownership — at 84.2 percent as of the end of 2013 — suggests a high level of interest among professional investors and traders. In theory, these investors wouldn’t hold the stock if they didn’t believe it would perform well in the future, making their ownership a vote of confidence in the company. This idea is supported by Morgan Stanley data that show that at the end of 2013, the top thirty holders of Google stock owned an above-average share of total stock, at 44.5 percent. Moreover, the data show that on average, the portfolios of the top thirty holders are overweight Google relative to Google’s weight in the S&P 500.

With this in mind, it’s interesting to note that, according to the Morgan Stanley data, major shareholders are overweight on and are holding an above-average share of most major tech companies. This is true for Google, Microsoft, Amazon, Hewlett-Packard Co. (NYSE:HPQ), and Qualcomm Inc. (NASDAQ:QCOM). What’s more interesting, though, is that this is not true for Apple.

Apple’s top thirty largest owners own a combined 30 percent of the company. This is down from a peak of 40 percent in 2009 and below the five-year average of 36 percent. Moreover, the portfolios of the top thirty holders of Apple stock are underweight Apple relative to Apple’s weight in the S&P 500.

Morgan Stanley analyst Katy Huberty has an explanation for why this is the case. “We view low institutional ownership relative to other large cap mobile technology stocks as underestimating Apple’s ability to participate in new categories like wearables and services,” she said in a research note. “In wearables, we see iWatch contributing 32 to 58 million units in the first 12 months post launch based on the historical installed base penetration ramp experienced by iPhone and iPad. In services, the combination of fingerprint sensor, security features in the A7 64-bit processor, recent sensor and mapping-based acquisitions, with nearly 600M App Store accounts and 380M Bluetooth low energy devices in the wild present opportunities in mobile payments and advertising services.”