Apple and China Mobile: 1M iPhones on the Way 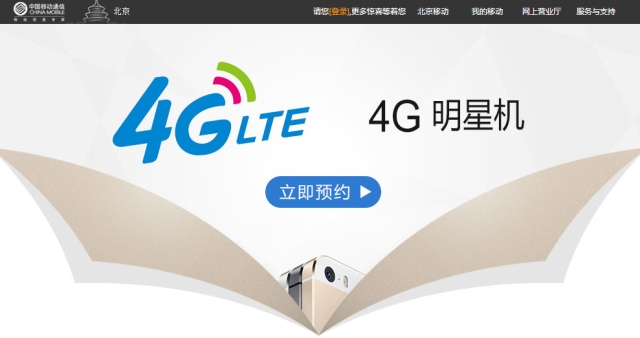 The iPhone debuts on China Mobile on Friday, and while the figure isn’t a good indicator of total sales via China Mobile, the number gives an idea of the early demand for the phones from the carrier, which began allowing preorders for the phones on December 25.

China Mobile has more than 760 million customers, and the long-anticipated deal was forecast to increase worldwide sales of the iPhone in a market that is steadily growing more competitive as rivals like Samsung (SSNLF.PK) produce phones that vie for consumers’ loyalty.

Analysts have estimated that the China Mobile partnership would help Apple sell 10 million to 30 million more iPhones this year, but early reports suggest that demand for the iPhone from China Mobile subscribers is lower than at the carrier’s competitors, China Unicom and China Telecom, both of which began running promotions ahead of the deal to maintain their customer base, according to The Wall Street Journal.

As a result of these less-than-dramatic early indications, there has been some speculation as to whether the deal will really help Apple’s sales as much as many might have hoped. Gartner analyst Sandy Shen said she believes the iPhone’s design might partially be playing a role. “We have seen fading enthusiasm for iPhones compared with the past few years as we have more choices in China now. There has been no dramatic change to the iPhone and consumers want a larger screen size,” Shen said to the Journal.

According to Gartner, Apple’s sales in China have increased since debuting there: Apple sold 18.5 million iPhones in China in the first three quarters of 2013, a figure that’s up 28 percent from the previous year. However, growth in sales has slowed in recent years due to the rising popularity of competing models.

“Shipping 1 million or more iPhones to single carrier per month is substantial. But we limited visibility beyond this month as Apple hasn’t informed Foxconn of the volume for the next shipment to China Mobile,” Shen told The Wall Street Journal, indicating that it’s still unclear how much of an impact the China Mobile deal will have on the tech giant’s sales.

In the third quarter of 2013, Apple was fifth in market share in China, taking approximately 6 percent of sales. It was behind competitors Samsung, Lenovo, and two Chinese companies, Yulong and Huawei.