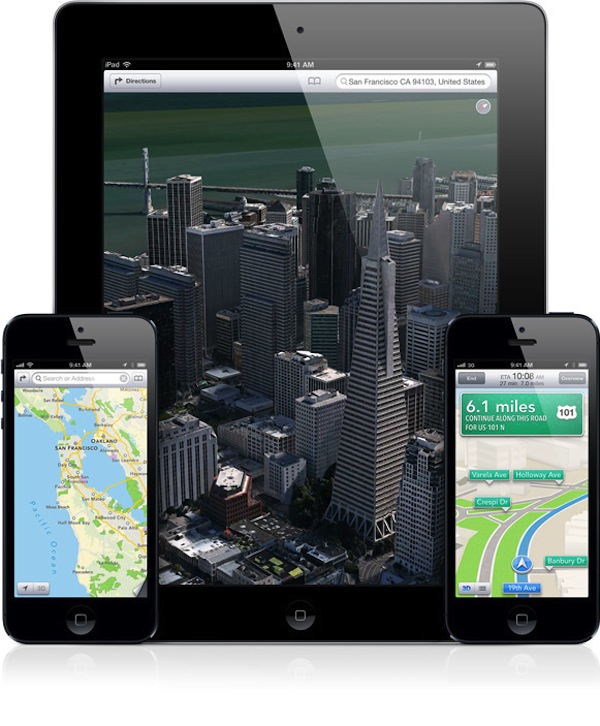 According to Lessin, Embark’s iOS-based apps are still available for download, but its Android apps have already been discontinued. Lessin also notes that Apple confirmed the acquisition in its typical cryptic fashion by stating that, “Apple buys smaller technology companies from time to time, and we generally do not discuss our purpose or plans.”

This is the third transit system information app company that Apple has purchased this year after acquiring both the location data company Locationary and the mass transit navigation app company HopStop last month. The Cupertino-based company is in a race against Google (NASDAQ:GOOG) to bulk up its native Apple Maps app in order to better compete against Google Maps.

One of the new features in Google Maps for iOS is an indoor mapping functionality for some airports and public transportation stations. Apple’s latest mapping application company acquisition should help it to provide comparable or superior mapping information for these crucial areas. According to Embark’s website, “Our service works without an internet or cellular connection. This means you can quickly and easily plan your trip — even when you’re underground.”

Apple originally launched Apple Maps as a part of iOS 6 in September 2012 after removing Google Maps from its mobile operating system. However, the application was soon being criticized for inaccurate mapping information and other glitches. Google Maps for iOS remains the most popular free app in the App Store.