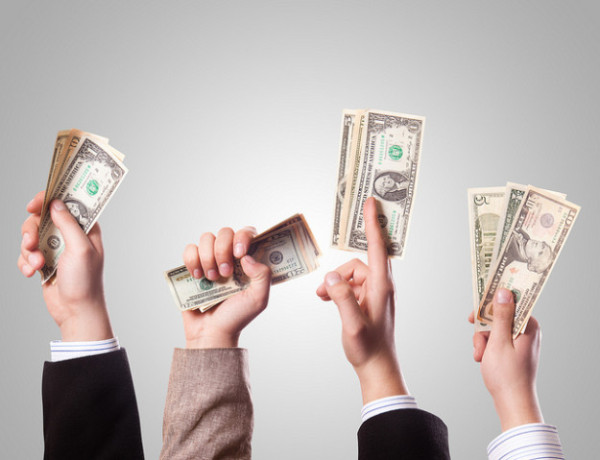 Rockstar, an intellectual property licensing company backed by Apple (NASDAQ:AAPL), has sold part of its patent portfolio to Spherix (NASDAQ:SPEX), reports Bloomberg. Like the Apple-backed Rockstar, Spherix is a by non-practicing entity that derives its revenue by licensing its patents or by seeking compensation for patent infringement through the courts.

According to a filing seen by Bloomberg, Spherix issued $60 million in stock in order to obtain 101 of Rockstar’s patents. The patents include a variety of technologies, including “access, switching, routing, optical, and voice communication network devices,” reports Bloomberg.

As previously reported, Apple-backed Rockstar began negotiations to sell some of its patents last month. According to Bloomberg’s sources, Rockstar has been unable to secure any significant licensing deals for its patents and has been trying to recoup some of its costs by selling certain patents. Spherix previously purchased a group of mobile communications patents from Rockstar in July of 2013.

Rockstar is a consortium jointly operated by Apple, BlackBerry (NASDAQ:BBRY), Ericsson (NASDAQ:ERIC), Microsoft (NASDAQ:MSFT), and Sony (NYSE:SNE). The company was created after Rockstar’s backers acquired about 4,000 patents from defunct Canada-based telecom giant Nortel for $4.5 billion in 2012. Before going bankrupt in 2009, Nortel was North America’s largest manufacturer of phone equipment and held many patents related to wireless mobile technology and the Internet.

Soon after, Apple and Rockstar’s other backers acquired Nortel’s suite of patents, Google (NASDAQ:GOOG) Senior Vice President and Chief Legal Officer David Drummond accused the company of initiating “a hostile, organized campaign against Android.” As previously reported by Bloomberg, Rockstar filed patent-infringement lawsuits against Asustek, Google, HTC, Huawei, LG Electronics, Pantech, Samsung (SSNLF.PK), and ZTE in October of 2013. All of the companies named in the lawsuit are major manufacturers of Android-based smartphones.

According to Bloomberg’s sources, the patents that were sold do not include any that are related to Rockstar’s ongoing litigation against Google and the other Android smartphone makers. As noted by StreetInsider, Rockstar is also entitled to a portion of any future recoveries that Spherix acquires from the purchased patents.