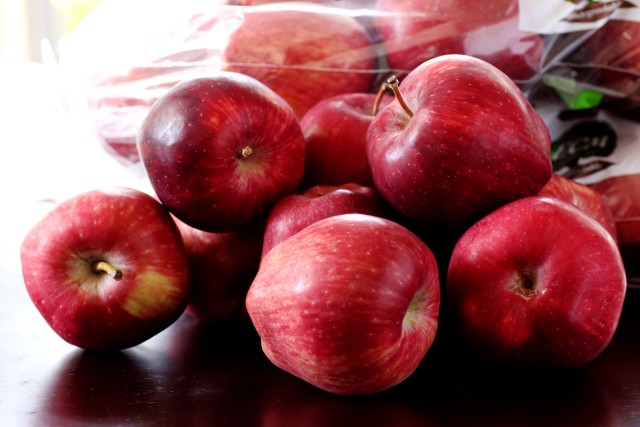 Since a federal appeals court weighed in on Apple’s (NASDAQ:AAPL) smartphone war with Samsung (SSNLF.PK) last month, the iPhone-maker’s quest to implement a sales ban against its rival’s devices has gained a new lease on life. Smartphones have created a nearly $300 billion industry, and the battle to control market share is no longer limited to winning over customers. Equally important is protecting the ideas behind the innovations that propel the multi-billion industry forward.

The earliest skirmishes of the smartphone wars began approximately six years ago, when technological advancements had just transformed mobile phones into palm-sized computers with Internet access and touchscreens. Apple’s introduction of the iPhone in 2007 shook up the technological world and the resulting mobile revolution left the incumbent handset manufacturer Nokia (NYSE:NOK) left to play catch up after having failing to adapt quickly enough to the changes. What resulted was a legal war, with innovators taking to the courtroom to protect their intellectual property against competitors that were accused ripping off their ideas.

From Google (NASDAQ:GOOG) to Microsoft (NASDAQ:MSFT) to Apple to Nokia to Samsung, all technology companies have been drawn into the courtroom for years to fight over the rights to particular designs and certain technologies. But of course, Apple’s battle with Samsung is by far the most epic and potentially the most important for the future of the smartphone industry.

The saga began back in April 2011 when Apple accused Samsung of “slavishly” copying the iPhone and iPad. That sentiment was echoed by the iPhone-maker’s lawyers last year, once again making the claim that Samsung had created a “deliberate plan to free-ride on the iPhone’s and iPad’s extraordinary success by copying their iconic designs and intuitive user interface.” Now, thirty-two months later, Apple — whose stock is still feeling the aftereffects of investors concerns about the company’s innovative abilities — is still in pursuit of a sales ban on Samsung products that were at issue in the first round of the companies’ patent dispute.

Apple’s lawsuit against Samsung has taken many twists and turns. On Thursday, Apple requested that U.S. District Judge Lucy Koh in San Jose, California to bar sales of more than 20 smartphones and tablets, including Samsung’s Galaxy S 4G and its Galaxy Tab 10.1. Those were devices a jury found last year to infringe Apple patents. Even though Koh decided not to implement Apple’s request for a sales ban on the infringing Samsung devices after the 2012 verdict, a ruling made by a federal appeals court on November 18 gave Apple a new avenue to pursue an injunction against some of its competitor’s products.

The U.S. Court of Appeals for the Federal Circuit in Washington said that Apple could adjust its request so that the focus would be on the infringement of patents covering important smartphone features like multitouch displays and other technologies that were at issue in the 2012 trial. Yet, that same decision did uphold the lower court’s ruling denying a permanent injunction for products infringing the iPhone-maker’s design patents.

In documents filed in San Jose on Thursday, the company claimed that the court has already found that, “Apple has suffered — and will continue to suffer — irreparable harm unless Samsung’s infringement” is ordered. Quoting an earlier ruling, iPhone-maker’s legal team also noted that Apple and Samsung “continue to compete directly in the same market,” which “increases the likelihood of harm from continued infringement.” That likelihood plus Samsung’s “explicit strategy” to increase market share and customers at Apple’s expense further supports a product sales ban, the filing argued.

According to the research firm IDC, Apple had a 13 percent share of the smartphone market in the third quarter of this year, while Samsung controlled a 31 percent share. “Samsung’s claim that it has discontinued selling the particular models found to infringe or design around Apple’s patents in no way diminishes Apple’s need for injunctive relief,” Apple claimed in the Thursday filing. “Because Samsung frequently brings new products to market, an injunction is important to providing Apple the relief it needs to combat any future infringement by Samsung through products not more than colorably different from those already found to infringe.”

In the evident that Koh does impose a ban on the older Samsung models, Apple could then argue that newer Samsung smartphones are merely the same devices with some updates and new names.