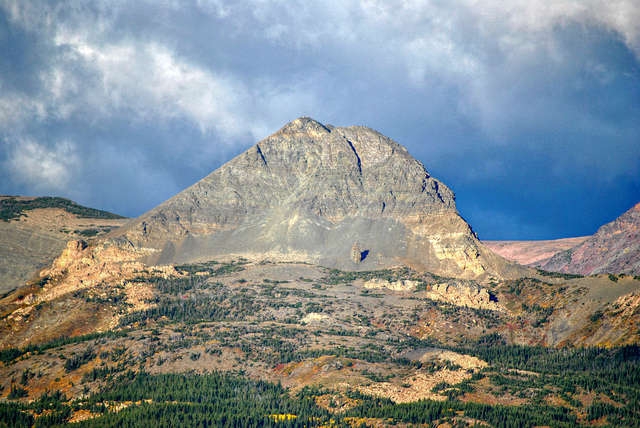 Will Apple (NASDAQ:AAPL) stock cross the $600 threshold before the year is up? Apple’s share price recently reached new highs for the year when it went above $577.00 today, although it has since dropped down to around $568.00. Apple’s stock price peaked in September of 2012 when it went above $700. Since then, the stock has drifted as low as $385.10 before beginning a fairly steady climb in July of this year. Since July 1, Apple stock has risen over 38 percent in value.

Meanwhile, analysts continue to take note of positive signs regarding Apple’s holiday shopping season sales. Cantor Fitzgerald analyst Brian White recently noted that Apple “managed the rollout of the iPad mini with Retina Display well” during the Black Friday weekend. He also wrote that the strong demand for tablets during this holiday shopping season “is a clear positive for Apple’s iPad franchise.”

Similarly, Piper Jaffray analysts Gene Munster and Douglas Clinton recently analyzed Twitter (NYSE:TWTR) trends and found that Apple’s products were the most mentioned products under the “#BlackFriday” and “#CyberMonday” hashtags. The Piper Jaffray analysts also observed a 9 percent increase in store traffic at the Apple Store at Mall of America.

Billionaire investor Carl Icahn has been pushing the Cupertino-based company for another expansion of its share buyback program in order to return some of Apple’s $147 billion cash hoard to investors. However, if Apple’s stock continues to appreciate in value at its current rate, it may not be long before Icahn’s sizeable Apple investment returns to the levels the company hit in September of last year. Here’s how Apple has traded so far today.