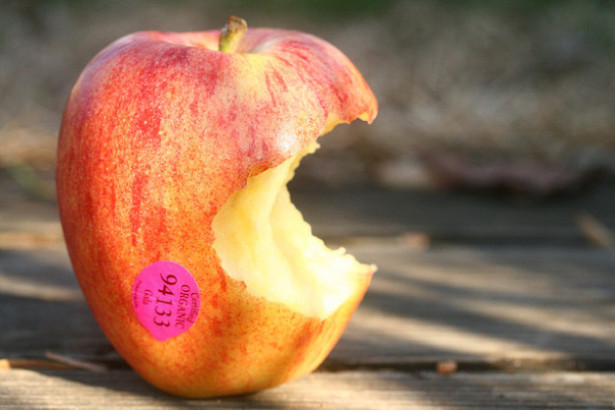 On Wednesday, the implied volatility of Apple (NASDAQ:AAPL) stock fell. The moderation followed news that the tech company would announce fiscal first-quarter financial results on January 27 and not on January 24, as many market watchers had expected. The result was a broad decline in the degree to which investors expected the stock price to swing on January 24.

As an observer, it’s easy to gloss over this development. Market watchers got the date of the earnings release wrong. It happens. No harm, no foul, and there was no harm to most investors. If you deal in options, though — and particularly if you deal in January 24 weeklies — the news hit home. Implied volatility is a huge factor in determining the price of an option, so when volatility changes unexpectedly, so does the price.

Options allow traders to purchase the right to buy or sell shares at a set price on a future date. So, for example, when Apple’s implied volatility fell, the price of the weekly put option for the week after earnings — which allows a trader to sell the stock at a future date — fell by as much as 18 percent.

According to WhisperNumber.com, Apple stock has moved an average of +3.2 percent following its earnings reports in after-hours trading. This average swing is down from +5.6 percent in the previous quarter and compares against an average swing of +2.4 percent over the past eight quarters.

Analysts are expecting the news to be good again this time around. The median fiscal first-quarter revenue estimate is for 5 percent growth to $57.24 billion. Earnings are expected to climb from $13.81 per share to $13.99 per share, which is relatively slow but welcome after several periods of flat or negative earnings growth.