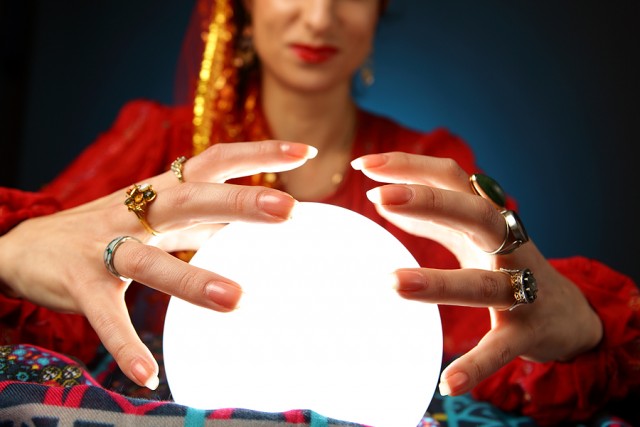 Apple (NASDAQ:AAPL) is notoriously secretive when it comes to its plans for future products or services. However, astute Apple watchers can often gain insights into the California-based company’s ideas by paying careful attention to the types of businesses that the company acquires. Unlike many other major tech companies, such as Google (NASDAQ:GOOG) or Microsoft (NASDAQ:MSFT), Apple does not usually seek to acquire large businesses.

Instead, the company focuses on buying smaller companies whenever it needs to acquire a specific technology to augment or create a certain product or a service. For example, Apple acquired Siri Inc. in order to gain the startup’s eponymous voice-activated assistant technology. Similarly, Apple acquired fingerprint sensor technology company AuthenTec in order to create the Touch ID fingerprint scanner for the iPhone 5S.

Other acquisitions are simply used to bolster Apple’s existing services or products. For example, over the past year, Apple has acquired several mapping companies that appear to be intended for improving the company’s much-maligned Apple Maps software. Apple originally launched Apple Maps as a part of iOS 6 in September 2012, after removing Google Maps from its mobile operating system. However, the company-supplied application was widely criticized for its lack of geographic details, mislabeled locations, and other glitches. Tim Cook eventually apologized for the problematic app and fired Senior Vice President of iOS software Scott Forstall.

Although Apple has yet to spend a significant chunk of its $159 billion cash hoard on an acquisition, the iPhone maker has boosted its acquisition spending over the past several quarters. According to the company’s 10-Q filing with the U.S. Securities and Exchange Commission, Apple paid out $525 million for business acquisitions during the fiscal first quarter of 2014, nearly double what it spent in the year-ago quarter. Apple also tripled the number of companies that it bought in 2013 compared to 2012. “We also completed 15 strategic acquisitions,” said Cook during the company’s fiscal fourth-quarter earnings call. “That’s an average of one acquisition every three to four weeks.”

So what clues do Apple’s acquisitions offer about its future products or services? According to the New York Times, one of the biggest company acquisitions that Apple made recently was the $300 million to $350 million purchase of the motion-sensing technology company PrimeSense. PrimeSense’s 3-D vision and gesture technology is used in Microsoft’s (NASDAQ:MSFT) Xbox 360 Kinect system and allows the device to distinguish users with its face-recognition capabilities, as well as interpret their gestures. Some industry watchers believe that Apple will use this technology for a gesture-based video game control system for the next-generation Apple TV or even an Apple television set.

Other acquisitions appear to confirm rumors about an upcoming wearable tech product, such as an iWatch. Last year, tech industry reporter Jessica Lessin revealed that Apple had acquired low-power wireless chip company Passif Semiconductor. Although Passif Semiconductor’s technology could be used to improve the battery life of Apple’s iPhone and iPad products, it could also prove invaluable for the company’s long-rumored iWatch. The viability of an iWatch product may depend on the device’s ability to maintain a decent battery charge, and low-power chip technology could help Apple overcome the battery size limitation issues inherent in small wearable tech devices.

Cook told investors during the company’s fiscal fourth-quarter earnings call, “I’m very confident with the work that’s going on, and I think our customers are going to love what we’re going to do.” Although consumers can’t know for sure what Apple has planned for 2014, the company’s many recent acquisitions give watchers plenty of clues to mull over.