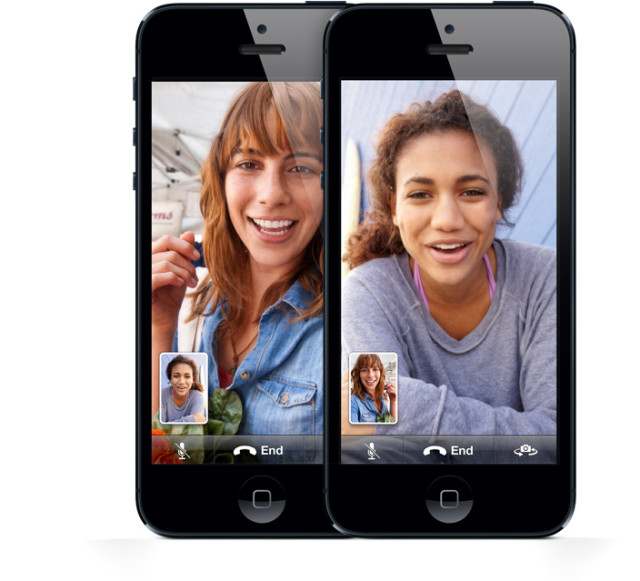 A new invention from Apple (NASDAQ:AAPL) could make your next FaceTime video call run a little smoother. In a recently published patent uncovered by Apple Insider, Apple outlined a method for masking the problems associated with FaceTime calls made over low-bandwidth connections. As noted by Apple Insider, Apple’s FaceTime service has a tendency to drop frames or lose resolution quality during video calls made over low-bandwidth networks. At best, this distortion can be an annoyance for someone trying to use the service. At worst, it can render a video call completely incomprehensible.

However, Apple’s method won’t simply insert a random, unrelated image in lieu of a dropped frame. In order to make the video feed seem uninterrupted, Apple has developed a method for selecting previously recorded images that will seamlessly match the streaming images. This is accomplished by assigning various image parameters to stored video images. These parameters could include facial features, orientation, or size.

As noted by Apple Insider, the system will search for previously recorded images that fit the same parameters as the dropped frames. After the system locates images that closely match the missing frames, the retrieved frames are automatically inserted into the gap. This creates the illusion of a continuous video stream even if the connection has been interrupted. Another method described by Apple uses the data derived from previously recorded images to generate an entirely new frame to replace any frame that is dropped from a video feed during a FaceTime call. According to Apple Insider, this method allows the system to “intelligently morph” a similar image and insert it into an interrupted video feed.

Apple also outlined a data-saving method that would transmit background images at a lower resolution than a person’s face. This would help lower the overall amount of data that was being transmitted on a low-bandwidth connection by eliminating nonessential video details. Although this invention is primarily geared towards improving FaceTime call quality, Apple Insider noted that this technology could also have an additional benefit of reducing overall data consumption.

Although it is unknown if Apple has any near-term plans to use the technology described in this patent, the ability to improve video calls and reduce overall data consumption could one day give Apple’s products a technological edge over other manufacturers’ devices. Here’s how Apple traded over the past five sessions.