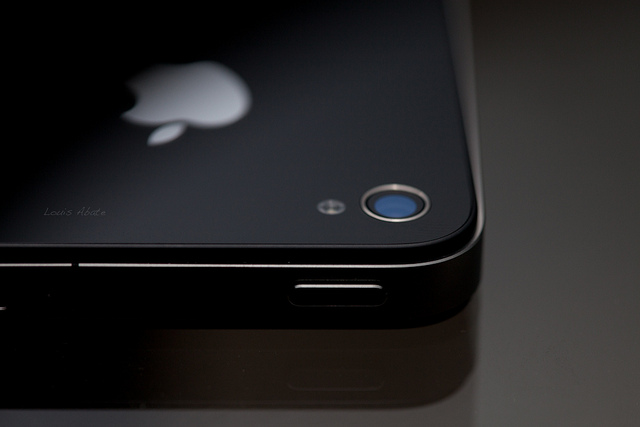 More evidence has emerged that seems to confirm a late September launch date for Apple’s (NASDAQ:AAPL) next-generation iPhones. According to insider sources cited by BGR, AT&T (NYSE:T) has blacked out employee vacation days for the second half of September.

Although no reason was provided for the blackout dates, it is quite likely that the action is related to the upcoming launch of the iPhone 5S and iPhone 5C. BGR’s sources note that AT&T has no other significant device launches during this time period that would require extra employees.

AT&T has also implemented similar blackout periods for iPhone launch events in previous years. Apple has been widely rumored to be unveiling two new iPhone models at a media event on September 10. However, the next-generation iPhones aren’t expected to be available for purchase until September 20.

This latest news also comes on the heels of a recent report from TmoNews that revealed iPhone carrier T-Mobile (NYSE:TMUS) has planned employee blackout dates for September 20 through September 22.

And according to an anonymous source recently cited by Fox News correspondent Clayton Morris, the iPhone 5S will feature an A7 chip that is 31 percent faster than the current A6 chip found in Apple’s iPhone 5. The next-generation flagship iPhone is also expected to have larger memory capacity and an upgraded camera. Many analysts and commentators have also predicted that the iPhone 5S will include a fingerprint scanner.

Various leaks have suggested that the iPhone 5S will be available in four color schemes: gold/champagne, slate/black, graphite/gray, and white/silver. The plastic iPhone 5C is expected to be unveiled in red, green, yellow, blue, and white.

Here’s how Apple has traded on Friday:

Don’t Miss:Here’s the Top Ranking Apple Could Do Without.