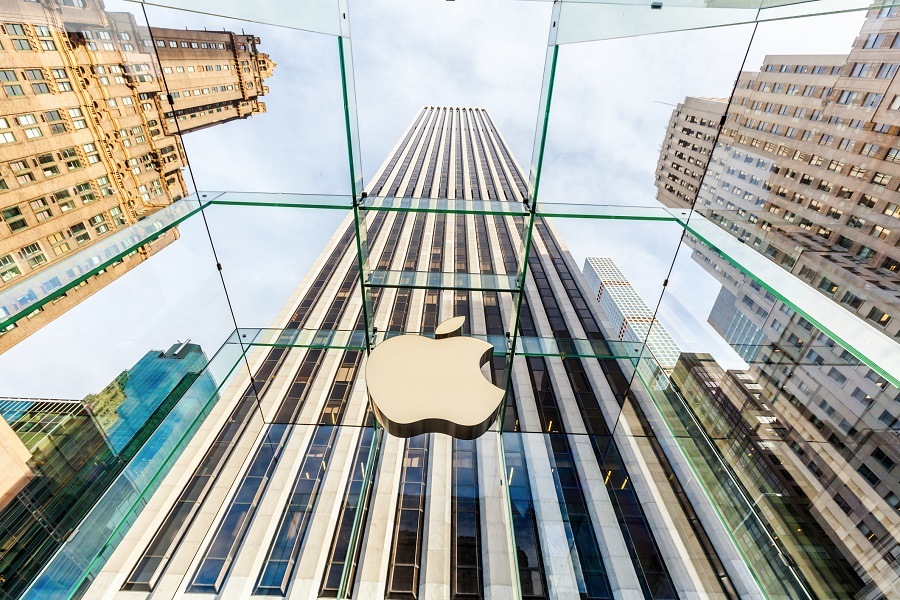 The increasing popularity of digital music streaming may be a tailwind for Apple’s upcoming iTunes Radio service. According to a recently released report from Nielsen BDS — a data information system that tracks music streams — digital music stream volume has increased 24 percent over the same period last year. The report looked at the six month period between December 31, 2012 and June 30, 2013.

“Streaming continues to be a tremendous growth story with over 50 billion audio and video streams in the first six months of 2013. Not only are we seeing massive volume of streams, but we continue to see growth on a comparable provider basis, with stream volume up 24 percent over the same period last year,” stated Nielsen Entertainment SVP David Bakula.

Apple’s significant digital music download market share may also give it a competitive edge over rival music-streaming services from Pandora and Spotify. According to the latest data from the global information company The NPD Group, Apple had a 63 percent share of the paid music download market in the last quarter of 2012.

Respected Apple analyst Horace Dediu at Asymco calculated that iTunes has approximately 575 million users that spend about $12 per year on music alone. With iTunes Radio, this amount is only likely to increase. NPD senior vice president of industry analysis Russ Crupnick observed that, “There’s a belief that consumers don’t need to buy music because of streaming options, when in fact streamers are much more likely than the average consumer to buy music downloads.”