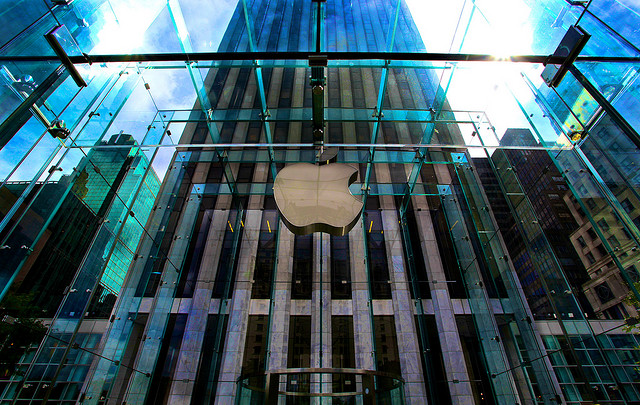 A leaked document from the Bluetooth Special Interest Group provides a glimpse of future features that may be available in upcoming iterations of wireless protocol over the next three years. The Bluetooth roadmap, which was obtained by MyCE, details a number of features that could potentially be integrated into future Apple (NASDAQ:AAPL) products, reports Apple Insider.

The main focus of the document is the Bluetooth Low Energy variant, which will consume less power. This could be an important feature for increasingly smaller mobile devices, such as Apple’s long-rumored iWatch product.

Some biometric Bluetooth profiles being developed could also be utilized in Apple’s iWatch device. These applications include a heart rate monitor, physical activity monitor, blood glucose monitor, pulse oximeter, and a health thermometer. KGI Securities analyst Ming-Chi Kuo believes the iWatch will feature biometric capabilities that could be used for secure user access as well as possible health care features.

The roadmap also outlines a plan to incorporate the latest Internet protocol, known as IPv6, into Bluetooth. This could potentially give every device an IP address and create new possibilities for future generations of Apple’s iPhone and iPad devices.