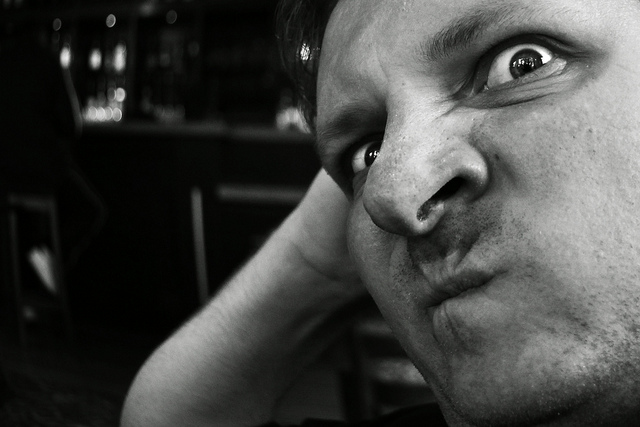 Samsung (SSNLF.PK), one of Apple’s (NASDAQ:AAPL) biggest rivals in the mobile device market, will likely be producing the Retina displays for the iPad mini 2 and iPad 5 according to the latest industry rumor reported by Korean site ETNews. The 7.9-inch Retina display for the iPad mini will feature a 2,048 by 1,536 pixel resolution and the 9.7-inch iPad display will have a narrower bezel than the current model.

The narrow bezel design will allow Apple to make the overall size of the new iPad smaller, while maintaining the same screen size. Various industry leaks have indicated that the iPad 5 will be approximately 15 percent thinner and 25-33 percent lighter than the previous generation of iPad.

Apple and Samsung have had a dysfunctional working relationship ever since both companies began suing each other over patent infringement in courts around the world. Although Apple was supposedly reducing its dependence on Samsung components while further diversifying its supply chain, it appears that its supplier relationship with the Korea-based manufacturer will continue in the foreseeable future due to a growing demand for the essential thin glass material necessary for LCD displays. Samsung Display is known to have multiple thin glass vendors.

According to ETNews, AU Optronics (NYSE:AUO) and Sharp have both struggled with quality and yield production issues since being certified for panel production by Apple. On the other hand, ETNews also reports that LG Display (NYSE:LPL) has “been consistently increasing its supply to Apple and expected to remain as the first vendor.”

KGI Securities analyst Ming-Chi Kuo disclosed in a note to investors obtained by Apple Insider that the iPad mini 2 wouldn’t go into mass production until October due to production issues with the Retina display. ETNews reports that the new displays for the iPad mini 2 and iPad 5 will be ready to be shipped in the third and fourth quarters of 2013. 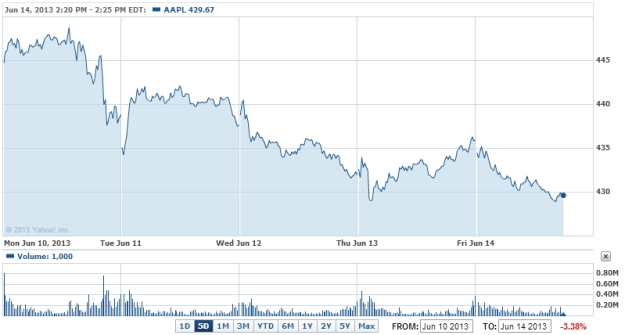 Don’t Miss: What Does Apple Have to Do With Nike?