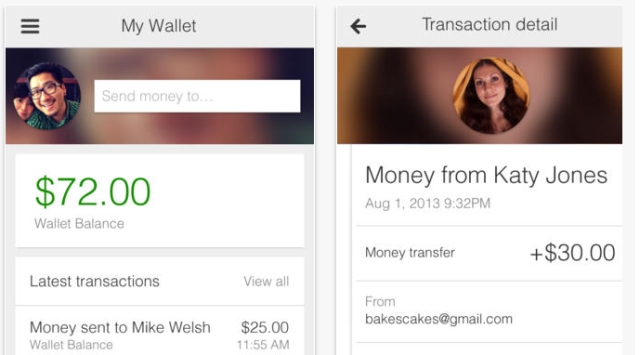 Google (NASDAQ:GOOG) recently made its Google Wallet app available for Apple’s (NASDAQ:AAPL) iOS users after unveiling a version for devices without near field communications capabilities earlier this week. Since iPhones and iPads utilize Bluetooth in lieu of NFC, the previous iterations of Google Wallet were unavailable to Apple users.

It is also capable of storing loyalty cards and special offers from various businesses. Although previous versions of Google Wallet were only available for NFC-enabled smartphones, Google released an Android version without the NFC requirement on Tuesday. However, users of NFC-enabled phones can still “tap to pay” where NFC payment methods are accepted.

Google Wallet includes several security features, including a customized PIN and the ability to remotely disable the app if a user’s device is lost or stolen. The app also allows users to track their purchases and money transfers via instant notification. According to the Google Wallet page in Apple’s iTunes Store, the app is compatible with the iPhone, iPad, and iPod touch. However, Google Wallet requires iOS 6.0 or higher.

Although Apple has yet to adopt NFC technology for its devices, the iPhone maker holds multiple patents for various NFC-based retail shopping systems. Some analysts speculate that Apple may one day utilize its iTunes user accounts and mobile devices as the basis for an integrated mobile payment system. Here’s how Apple has traded over the past five trading sessions.