How Much Is the U.S. Using Tech Company Servers to Spy? 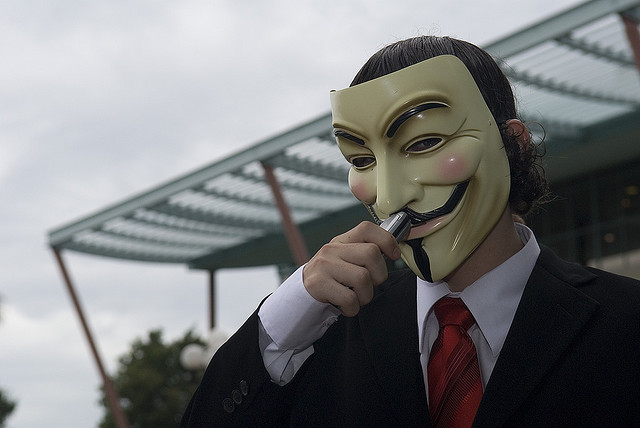 United States technology companies are looking for greater transparency regarding the National Security Agency’s use of information from their servers. These companies include Facebook (NASDAQ:FB), Apple (NASDAQ:AAPL), Microsoft (NASDAQ:MSFT), Google (NASDAQ:GOOG), Yahoo (NASDAQ:YHOO), and AOL (NYSE:AOL) — all saying that they would like to “counter erroneous reports” out there that say they give intelligence agencies access to their servers — according to Bloomberg.

“Our companies believe that government surveillance practices should also be reformed to include substantial enhancements to privacy protections and appropriate oversight and accountability mechanisms for those programs,” wrote the companies in a letter to Senator Patrick Leahy (D-Vt.) and three others. Apple, Facebook, and Yahoo all listed lobbying expenses on NSA data demand legislation in their third-quarter reports. ”Allowing companies to be transparent about the number and nature of requests will help the public better understand the facts about the government’s authority to compel technology companies to disclose user data and how technology companies respond to the targeted legal demands we receive,” said the letter.

Facebook, Apple, Yahoo, Google, and the rest all are asking that they be allowed to publish stats on the frequency with which they give out customer data to the U.S. government. “The volume and complexity of the information that has been disclosed in recent months has created significant confusion here and around the world, making it more difficult to identify appropriate policy prescriptions,” read the letter.

In recent months, President Obama forced the NSA to stop some of its intelligence collecting, specifically those operations dealing with the International Monetary Fund and World Bank — a move that Reuters reports is in keeping with the governments reduction in surveillance following leaks made by NSA contractor Edward Snowden that showed a lot of data collection was happening on U.S. allies, enemies, and citizens.

“I think it’s a good idea to cut back on surveillance (like that). The enemy is terrorism and we should focus on that. We have to focus almost all of our resources on Al Qaeda and its affiliates,” said Chancellor Angela Merkel. “In this instance the gain from that information is likely to be minimal,” a former CIA analyst — Paul Pillar — stated. David Drummond, Google’s top lawyer said that Google was “outraged at the lengths to which the government seems to have gone to intercept data from our private fiber networks.”

Regarding the newest move of these companies towards opening informational doors, the NSA stated that it would “collect the communications of targets of foreign intelligence value, irrespective of the provider that carries them. U.S. Service provider communications make use of the same information super highways as a variety of other commercial providers. NSA must understand and take that into account in order to eliminate information that is not related to foreign intelligence,” said the National Security Agency, according to Bloomberg.