Is an Apple iTV Finally in the Works? 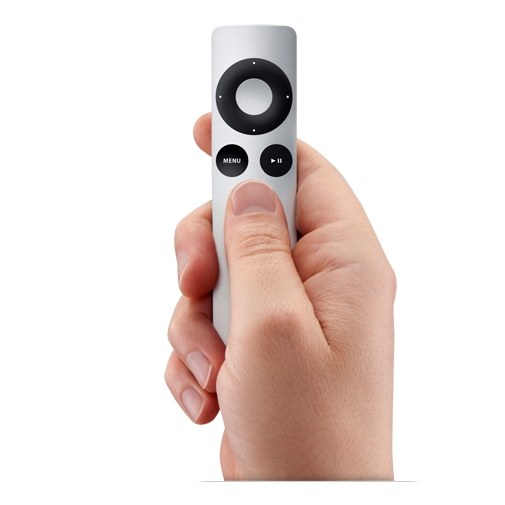 However, the sources also told DigiTimes, “Apple is still testing the technology and has yet to finalize its orders with LG.” The report also cites other rumors that suggest Apple is considering Sharp (SHCAY.PK) as an Ultra HD television panel supplier.

Ultra HD is a specialized type of TV display that has a 3840 x 2160 resolution and requires a particular manufacturing process. Ultra HD TV panels are also referred to as 4K resolution panels. Though most of the manufacturers of this type of display are based in Taiwan, LG Display is a South Korea-based company.

A report from DigiTimes earlier this year suggested that Foxconn was in discussions with Apple about the production of the so-called iTV. That report also suggested that LG Display would supply the Ultra HD panels for the iTV and that the product would launch in time for the 2013 holiday shopping season.

Some commentators have predicted that Apple’s iTV will feature Siri-based voice commands and motion-sensing control functions. But Apple has never confirmed the development of this product, despite many commentators’ speculations about the existence of an iTV since former CEO Steve Jobs, now deceased, discussed a potential television product with his biographer, Walter Isaacson.

Don’t Miss: Lumia Sales Spike, But Not Enough to Help Out Nokia.