Is Apple Planning a Major Move in India? 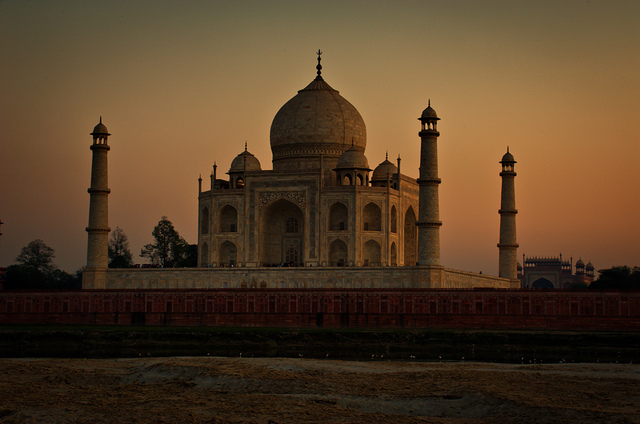 Apple (NASDAQ:AAPL) appears to be making a renewed effort to sell more of its devices in India’s smaller markets. According to the Economic Times, Apple has plans to significantly increase its presence in “the top 50 tier II and III markets in India.”

The new marketing effort was reportedly disclosed in a confidential meeting between Apple India executives and executives from various Indian telecoms and electronics retailers. According to the Economic Times’ unnamed sources, Apple has plans to sell its devices in India’s smaller markets via “shop-in-shop” locations, like those found in large electronics stores across the U.S., as well as “standalone stores.”

Although the report mentioned, “100 exclusive standalone stores under the franchisee model,” it is unclear if that number included the “shop-in-shop” locations. While Apple currently has no official Apple Stores in India, CEO Tim Cook revealed during the last earnings call that iPhone sales in the country were up by 400 percent in the fiscal third quarter.

According to market research firm Canalys, India is the world’s third-largest smartphone market, with 9 million units shipped in the second quarter of 2013. Samsung (SSNLF.PK) holds approximately a third of this market, while Apple has a 2 percent share.

Although India’s smartphone market is dominated by low-end devices, Apple has seen increased sales of its iPhones due to an aggressive new pricing strategy. As previously reported by the Economic Times, Apple India unveiled an iPhone monthly installment plan designed especially for the Indian market earlier this year.

If Apple’s retail expansion in India proves to be as successful as its pricing schemes, the Cupertino-based company may soon see even more dramatic growth in this increasingly important emerging market. Here’s how Apple traded on Friday.