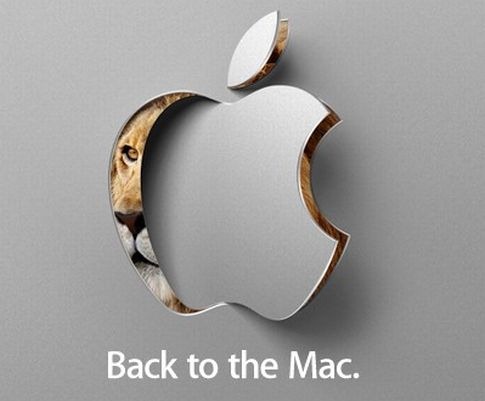 Apple (NASDAQ:AAPL) has recently seeded the eighth version of its OS X 10.8.4 operating system to developers for beta testing. The Cupertino-based company appears to be on an accelerated development schedule since the last OS X build was just released a little over a week ago.

This release is listed as 12E55 and similar to the last release, Apple is asking testers to focus on Safari, graphics drivers, Wi-Fi, and Windows file sharing capabilities. The latest seed release includes both a comprehensive download version as well an update version featuring only the recent changes.

The intense pace may also be an indication that Apple is planning a Mac laptop and desktop computer refresh. MacNN notes that the last OS X build released by Apple included support for 802.11ac Wi-Fi. The latest versions of Macs only support Wi-Fi standards up to 802.11n. However, Cult of Mac notes that it is also not unusual for Apple to run through almost twice this many software iterations before it releases a completed product.

In a bit of a departure for the normally secretive company, Apple has already announced that it will be unveiling its latest versions of iOS and OS X at this year’s Worldwide Developers Conference. Apple’s senior vice president of Worldwide Marketing, Philip Schiller, announced in an April 24 press release that “We can’t wait to get new versions of iOS and OS X into their hands at WWDC.”

Here’s how Apple has traded over the past 5 sessions: