Nokia and Windows Phone: No Match for Apple 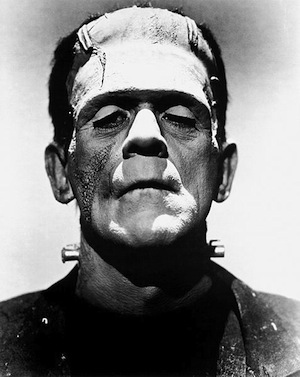 Is Nokia’s (NYSE:NOK) recently unveiled Windows Phone-powered Lumia 1020 dead-on-arrival? Although the Lumia 1020 boasts an impressive 41-megapixel camera, the phone is generally being viewed as a weak competitor to other flagship smartphones from Apple (NASDAQ:AAPL) and Samsung (SSNLF.PK) reports Apple Insider.

Credit Suisse analyst Kulbinder Garcha points out via Barron’s that the Lumia 1020’s hardware features “continue to lag behind some of the flagship devices like Samsung Galaxy S4.” Although the Finland-based company’s premium smartphone market entry comes standard with 32GB of memory, the sizeable memory is offset by its relatively high price.

Apple’s entry-level iPhone 5 only features 16GB of memory, but it starts at $199. Nokia’s Lumia 1020 is only available at AT&T (NYSE:T) for a $300 retail price. Like Apple, Samsung’s basic Galaxy S4 is also available for around $200. Garcha notes that the Nokia Lumia 1020’s $300 price “does not look encouraging” when compared to the prices found in the iPhone and Galaxy product lines.

The Windows Phone 8 software that powers the Nokia 1020 also leaves much to be desired. According to The Verge, Microsoft (NASDAQ:MSFT) has been struggling with software glitches and bugs in its mobile operating system. This has forced Microsoft to delay significant updates like VPN support and enterprise improvements until 2014.

In the meantime, Microsoft has only provided minor software changes with a “General Distribution Release 2” update this week. Since the Windows Phone 8 ecosystem still lacks exclusive apps like those available on Apple’s iOS, Nokia is forced to emphasize its phone’s hardware as its main selling point. Although it remains to be seen how the Lumia 1020 will perform in the market, the device seems to be lacking some vitally important smartphone “life signs.”

Here’s how Apple finished out the week on Friday.