Samsung Admits That It Infringed on Apple’s Patents 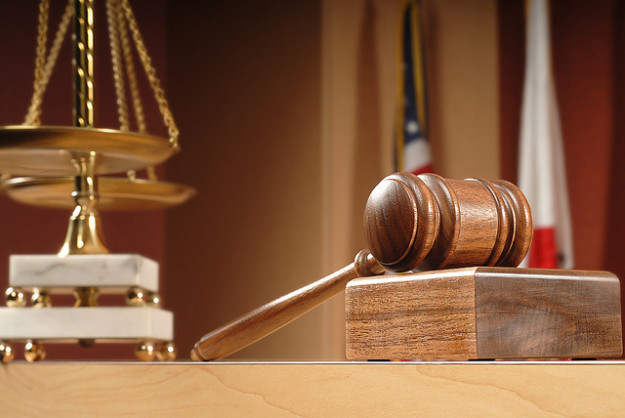 However, Price also argued, “Apple is simply asking for much more money than it’s entitled to.” Apple’s attorney, Harold McElhinny, said in his opening statement that Apple is seeking a total of $379 million in damages, or $327 million more than Samsung has offered. The $379 million amount would make Apple’s total damages award much less than the $1.05 billion it was awarded in the original trial last year.

Apple calculated the total amount by examining three areas that were impacted by Samsung’s infringements. Apple claimed that it lost $113 million in sales profits due to Samsung’s patent infringement. The iPhone maker would also like Samsung to pay $231 million for its “improper profits.” Finally, Apple requested $34 million in unpaid royalties for Samsung’s use of its patents, Mintz reported.

Price tried to downplay the significance of Samsung’s patent infringement by noting that there are other reasons why users may have bought a Samsung phone besides the features covered by Apple’s patents. Price noted that many Samsung customers may have wanted a larger screen or simply preferred the Android ecosystem over Apple’s iOS.

Price also noted that not all of the iPhone’s features originated with Apple. “Even though they created a great product, they weren’t the first on a lot of things,” Price said during the retrial, according to The San Jose Mercury News. He pointed out that Samsung’s smartphones include hundreds of features and that it is not clear how much one particular patent contributed to a consumer’s decision to purchase a Samsung phone.

However, McElhinny cited an internal Samsung memo that reveals the Korea-based company was “suffering a crisis of design.” According to The San Jose Mercury News, the memo also called the differences between the iPhone and Samsung’s phones the “difference between heaven and earth.” This memo suggested that Samsung knew that Apple’s patents could make a major difference in its smartphone sales.

The current trial is a continuation of last year’s Apple v. Samsung case, in which a jury found that 26 Samsung products infringed on Apple’s patents and awarded the Cupertino, California-based company $1.05 billion in damages, but Judge Lucy Koh slashed the original damages award by $400 million after discovering a jury error. As a result, Koh ordered a new trial in order to determine damages over 13 of Samsung’s infringing products. The trial resumes Thursday at 8:30 a.m. Pacific Time.

Don’t Miss: Which Smartphone Maker Is Creeping Up on Samsung and Apple?