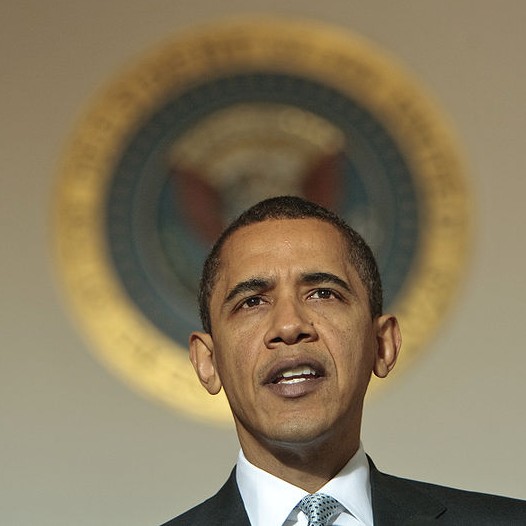 Samsung (SSNLF.PK) is asking the U.S. Trade Representative’s office to uphold a U.S. International Trade Commission import ban on certain Apple (NASDAQ:AAPL) products. The office is part of the Executive Office of the President, which handles reviews of the ITC’s decisions.

Earlier this month, the ITC determined that Apple was violating a Samsung patent that covers a particular data transmission method used on some older models of iPhones and iPads. However, all ITC decisions are subject to a veto during a 60-day presidential review period.

Although this period typically expires without a veto, Apple is hoping to get the first veto on an ITC decision since Ronald Reagan’s presidency. The import ban, which covers certain iPad 2 and iPhone 4 models, is set to take effect in August unless it is overturned by an executive veto or an appeal through the courts.

Apple argues that the patent in dispute is a standard-essential patent, or SEP, that Samsung refuses to license to Apple under “fair, reasonable, and non-discriminatory” terms. According to filings with the ITC, Samsung was seeking a licensing fee of 2.4 percent on the average price of the affected iPhones and iPads.

In its filing, via Foss Patents, Samsung says it “filed this action only after Apple both refused to negotiate toward a patent license and sued Samsung for patent infringement. This litigation is not an isolated event between the companies, but is one part of a global conflict started by Apple that has spanned several years.”

On the other hand, Apple argues that Samsung never made a fair offer to license its SEP technology and has instead worked against the interests of consumers by demanding exorbitant licensing fees for industry standard patents. Apple notes in its USTR filing, “The ITC decision threatens to render meaningless a FRAND [fair, reasonable, and non-discriminatory] commitment made to a standard-setting organization.”

Apple wants the Obama Administration to overturn the decision based on Samsung’s misuse of standard-essential patents. Samsung argues the ban should be allowed to take effect, saying: “The ITC’s limited exclusion order currently applies only to two commercially available models of Apple products: the GSM versions of its iPhone 4 mobile telephone and the iPad 2 tablet computer. Both of these low-end Apple products are currently approaching the end of their life cycles.”

Don’t Miss: Has Apple Found Direction in Its Mapping Quandary?