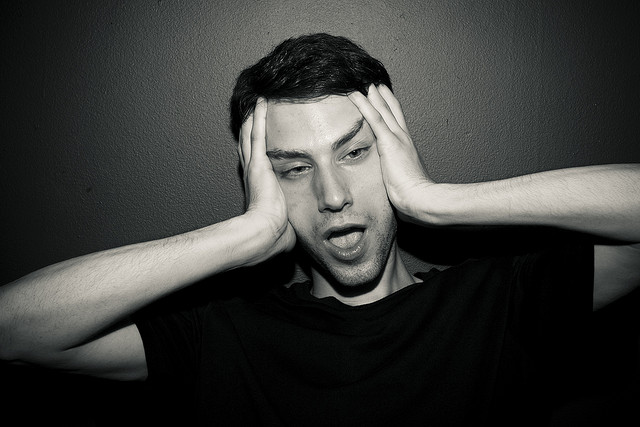 Is Apple’s (NASDAQ:AAPL) notorious reticence driving its loyal customers away? As first reported by Fortune’s Philip Elmer-DeWitt, Harvard Law professor Lawrence Lessig recently documented his trials and tribulations with Apple’s software updates via his blog. After “stupidly” upgrading all of his devices, Lessig found that, “Every Apple-related product I use has been crippled in important ways.”

Although Lessig encountered upgrade-related problems with multiple applications, his primary complaint is not focused on any specific software glitch. Instead, Lessig is mostly exasperated with Apple’s stonewalling of information. By refusing to share information about the various software issues that its customers are encountering, Apple is allowing its users to waste “thousands of hours” trying to solve the software problems on their own in the dark.

“Because when you see the incredible effort that is being devoted to dealing with these either bugs or features, there is an obvious incredible waste of time and resources that Apple could avoid simply by saying what they know,” wrote Lessig. Lessig noted that many users end up wasting time on issues because they don’t even know if they are dealing with “bugs or ‘features’” in the software upgrades.

For example, Lessig has an upgrade-related problem that makes it difficult for him to move a message from his Mail app to a Gmail folder. However, “because Apple can’t learn to speak” about the change, users don’t know if it is a software bug or an intended feature. “Some may or may not be bugs — is Apple trying to nudge me away from Gmail?” wrote Lessig.

Lessig is not a casual Apple user. “I live on the Apple platform,” he noted on his blog. This is why he feels that Apple’s refusal to tell him whether or not these changes are bugs only adds “the proverbial insult to injury.” However, Lessig pointed out that there is one final option left for frustrated Apple users. “If Apple can’t think [differently] about its refusal to talk, then its customers should use the only real power we have: We should leave the Apple platform,” stated Lessig. Here’s how Apple has traded over the past week.