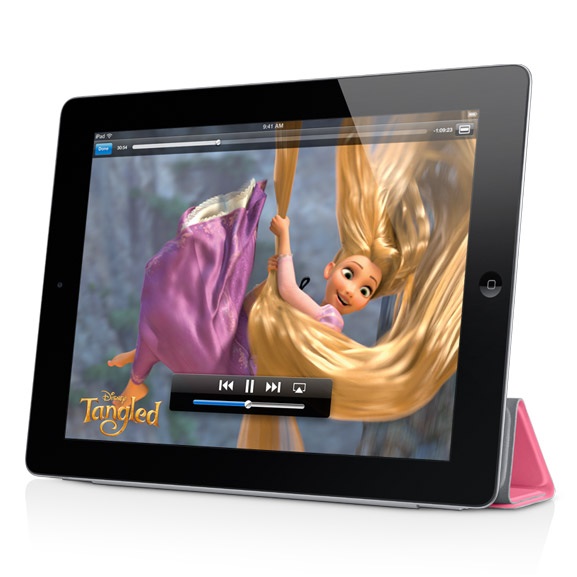 ForeSee notes that, “Although the [iTunes] content consumption itself is not strictly ‘streaming,’ we thought it germane and prudent to include it in this comparative study.” The fact that Apple relies on downloading instead of pure streaming to deliver its content may have actually boosted its customer satisfaction rating. It should also be noted that Apple’s iTunes app comes pre-installed on its iPhones and iPads, which may have also given the Cupertino-based company an edge over rival content-streaming services.

Further, ForeSee notes that, “While network speed will impact download time, once content is downloaded it should play seamlessly on the device. However, other companies in the category rely to some degree on a good connection for quality streaming.”

Although Apple’s method of delivering its content through its iTunes Store may have added to its customer satisfaction rating, ForeSee observes Apple’s dominant position as a market standard-bearer. “[Apple] provides guidance to other content and media apps since the iTunes app’s user experience has become the standard for how other apps look, feel, and behave.”

Don’t Miss: Worried About the Safety of Your iPhone Charger? Exchange It at Apple.