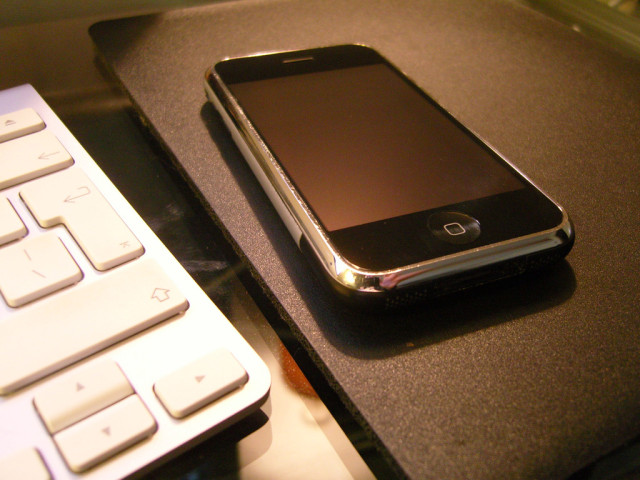 The Apple marketing executive emphasized the importance of the iPhone to the overall success of the company. “There were huge risks [with the first iPhone],” said Schiller via CNET. “We had a saying inside the company that it was a ‘bet the company’ product.” Schiller also testified that Apple invested significant financial and human resources in developing the iPhone. “Almost everyone” at Apple works on the iPhone in some capacity now, noted the Apple executive via CNET.

Schiller’s testimony came on the third day of a trial that began on November 12. The trial is a continuation of last year’s Apple v. Samsung case in which a jury found that 26 Samsung products infringed on Apple’s patents. Although Apple was originally awarded $1.05 billion in damages, Judge Lucy Koh later reduced the award by $400 million due to a jury error. The current trial will determine Apple’s damages award for 13 of Samsung’s patent-infringing products.

Yesterday, Samsung’s attorney tried to downplay the significance of Samsung’s patent infringement by noting that even though Apple’s iPhone was “a great product, they weren’t the first on a lot of things.” Samsung’s attorney, Bill Price, also argued that buyers of Samsung phones were attracted to other features that weren’t related to the Korea-based company’s infringement of Apple’s patents. He pointed out that some Samsung phone buyers may have simply wanted a larger screen or may have preferred the Android platform over Apple’s iOS.

Apple is seeking a total of $379.7 million in damages for Samsung’s infringement of five patents. Although Samsung’s attorney said in his opening statement via the San Jose Mercury News that, “There’s no question Samsung infringed those five patents,” the company asserts that it should only pay Apple around $52 million in damages.

Besides hearing testimony from Schiller, the jury also heard from Apple damages expert Julie Davis. According to the San Jose Mercury News, Davis estimated that Apple would have sold 360,000 more iPhones and iPads if Samsung hadn’t infringed on the Cupertino-based company’s patents.