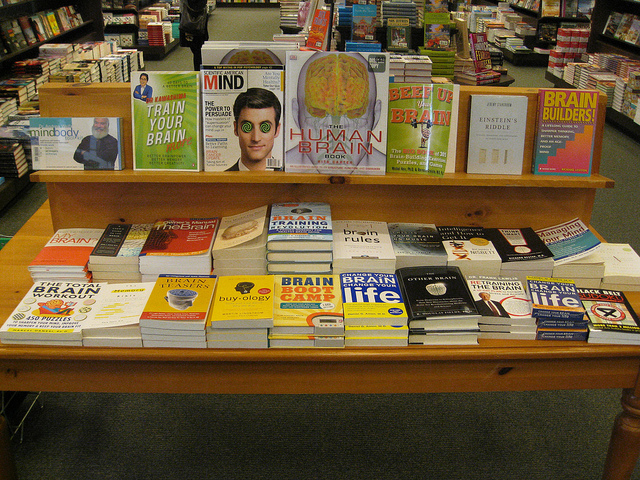 Barnes & Noble (NYSE:BKS) has lately been suffering in various areas of its business, leading some to question if the nation’s largest book retailer will soon follow in the defunct Borders Group’s footsteps.

The retailer’s Nook e-reader hasn’t been able to stand up to competition from Amazon.com Inc.’s (NASDAQ:AMZN) Kindle and Apple Inc.’s (NASDAQ:AAPL) iPad. Barnes & Noble’s digital unit has suffered huge losses on the Nook tablet, prompting the company to stop production of the Nook color touchscreen tablet. Barnes & Noble has been dumping money into the development of the Nook in an attempt to keep up with Amazon, but Nook sales have fallen while Kindle sales continue to grow.

The retailer’s core business — selling physical books — has declined as well. Barnes & Noble stores are stocking fewer titles and giving more space to games and other merchandise with high profit margins. While this may be effective for the company’s short-term bottom line, publishers are worried the move could drive even more book lovers to shop on Amazon, rather than visit a physical book store.

The company is preparing for a tough year by limiting the titles it will offer, and several publishers have already reported a decrease in numbers carried at Barnes & Noble. Mike Shatzkin, chief executive of Idea Logical Co., a New York-based publishing consultant, told the Wall Street Journal that the book retailer is contributing to its own losses by not stocking enough titles.

“My impression is that there aren’t as many titles as there used to be, and that from talking to publishers, it’s not as easy to get into the bookstores as it used to be, either,” he said. Barnes & Noble claims it hasn’t significantly cut back on the titles it offers, but that it varies the titles it carries based on the market.

Barnes & Noble’s losses totalled $118.6 million last quarter, more than double compared to the same period last year. It appears as though the boost in sales the company received when Borders closed has ended, leaving many to question if the age of large bookstore chains is coming to an end.