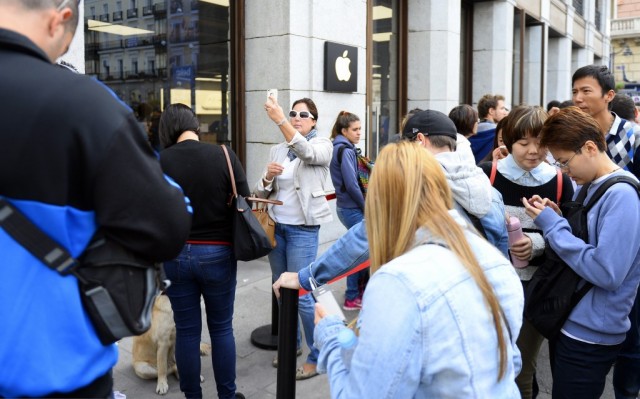 Soon after Apple’s new iPhone models hit store shelves in the U.S. and nine other major markets on September 19, reports began emerging about users who claimed that the larger 5.5-inch iPhone 6 Plus was susceptible to warping from normal usage, such as carrying the device around in their pockets. The claims appeared to gain credence when a video demonstration of the device’s bendability was provided by online gadget review show Unbox Therapy and the issue soon spread like wildfire through social media under the hashtag #bendgate. While recent smartphone bend tests from independent researchers at Consumer Reports suggested that “both iPhones seem tougher than the Internet fracas implies,” it is still unclear how much the “bendgate” controversy may have impacted Apple’s iPhone sales in the U.S. and other initial launch markets during the first week of availability.

Since the “bendgate” story didn’t gain momentum until after Apple announced its record first weekend sales of over 10 million new iPhone 6 and iPhone 6 Plus models, it is unknown if the issue affected the sales of what seemed to be the more popular model of the company’s two new devices during the week following the initial launch weekend. However, on Friday, September 26, Apple launched the new iPhone models in 22 additional markets around the world, giving industry observers an opportunity to see if the “bendgate” issue was making international consumers skittish about buying the 5.5-inch iPhone 6 Plus. 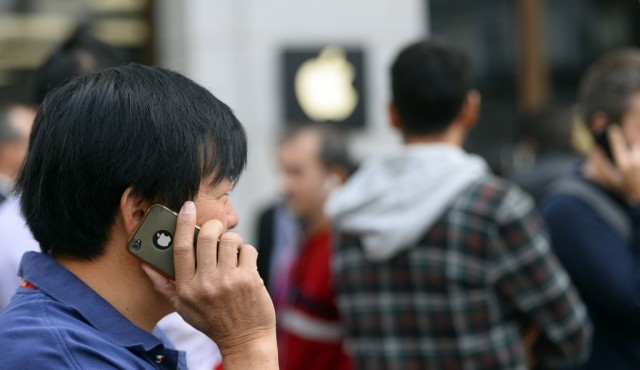 Meanwhile, Bloomberg reported long lines at Apple Stores in multiple markets, including the Netherlands, Russia, Saudi Arabia, Spain, and United Arab Emirates. While it is unknown whether these customers were there to purchase the iPhone 6 or the iPhone 6 Plus, it appears that “bendgate” and the recent iOS 8 update snafu are not driving down demand for Apple’s devices in the secondary launch countries.

There is also strong anecdotal evidence that one of Apple’s biggest markets is still eager to buy the iPhone 6 Plus. China, the world’s largest smartphone market, was noticeably left off the list of initial launch markets this year due to regulatory delays, according to sources cited by The New York Times. However, that hasn’t kept Chinese consumers from doing everything they can to get their hands on Apple’s new devices. Several Apple Store observers — including videographer Casey Neistat — noted that there appeared to be a higher than usual number of Chinese resellers purchasing iPhones in the U.S. during the initial launch weekend. Now, according to a new report from the Associated Press, Chinese law enforcement has busted a “slew of smugglers” trying to bring those devices into the country.

Since the resold iPhones typically fetch hundreds of dollars above their original selling price, the “slew of smugglers” suggests that there is a healthy demand for the new devices in China. Fortunately, Chinese Apple fans that don’t want to pay a premium for a new iPhone may soon have an opportunity to purchase the iPhone 6 and iPhone 6 Plus directly from the Cupertino-based company. According to internal Apple Store documents recently obtained by TechWeb, the new iPhone models should be hitting store shelves in China on Friday, October 10.