Apple’s Health-Monitoring EarPods Revealed to Be a Hoax 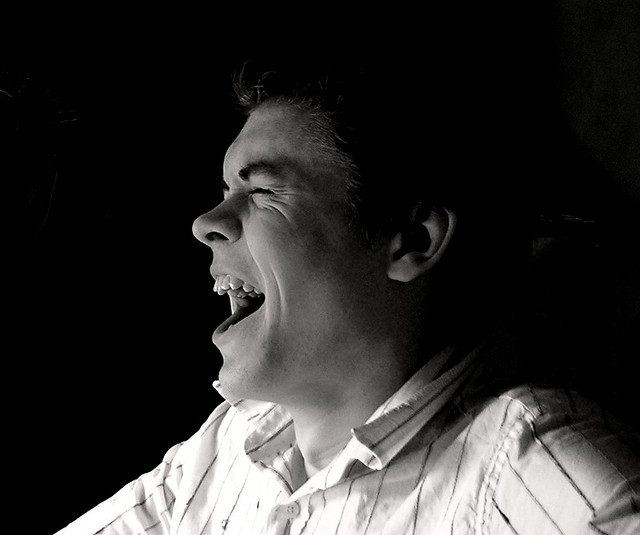 An intriguing rumor about a new type of Apple (NASDAQ:AAPL) EarPods with biometrics sensors has turned out to be a hoax, reports TechCrunch. As reported by MacRumors last week, a user of Secret — an anonymous information-sharing app — posted a claim that Apple was developing new EarPods that could monitor a user’s heart rate and blood pressure.

However, via an anonymous Tumblr post, the original source of the rumor confessed that he or she had made up the health-monitoring EarPods. As stated by the Secret poster: “I made it up. I wrote it 5 minutes after I woke up on the 1st of may. I was blurry eyed, I had a headache, I was using the toilet and worrying about my blood pressure.”

Ironically, although the “leaker” claimed that he or she started the rumor without any knowledge of Apple’s research in the area, MacRumors uncovered several Apple patents that showed the iPhone maker had previously explored the idea of “headphones, earbuds or headsets” that could collect biometric data and track a user’s activity. MacRumors also quoted an anonymous source who reported that Apple had hired Eric Winokur, an MIT researcher with experience designing ear-worn medical devices.

The supporting patent evidence and the rumored hiring of Winokur helped propel the EarPods story into national and international news. Per the anonymous poster, the story was covered in “100’s of Blog posts and 1000’s of tweets” from “the Daily Mail in the UK to the evening news in the US.”

However, the source of the EarPods rumor claimed that he or she did not intend to troll Apple’s fans. “I want to stress this point, I didn’t want this to be big. I don’t want to gloat. I’m here cap in hand, head low, tail between my legs,” wrote the anonymous poster.

While Apple has an enviable track record of blockbuster product releases, the company is also extremely secretive about what products it has up its sleeve. As a result, most upcoming Apple product news is derived from unnamed insider sources, overseas workers who leak information from the company’s supply chain, and similar anonymous sources.

While some Apple leakers like Sonny Dickson appear to have genuine connections to Asian suppliers, other sources of information are less reliable and, unfortunately, impossible to verify. So while the idea of EarPods that can monitor a user’s heart rate and blood pressure is an intriguing one, it appears that the latest Apple wearable tech rumor is a complete fake.

On the other hand, there appears to be plenty of verifiable evidence to suggest that Apple is working on some type of wearable tech device with health-monitoring capabilities. While it is not known if this device will be the so-called iWatch, Reuters recently provided a good overview of all the medical device expert hires that Apple has made over the past year.