Are Americans Wishing for a Digital Christmas This Year? 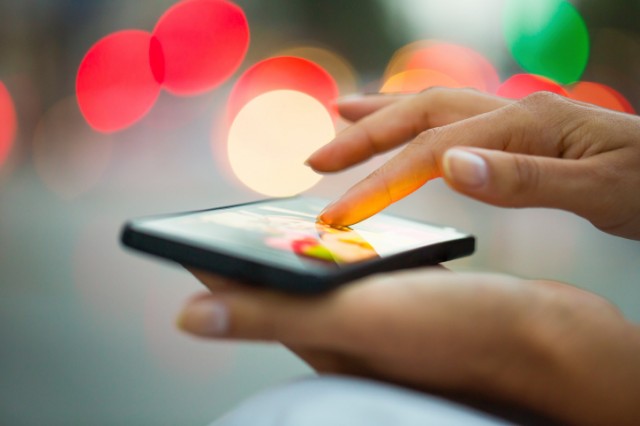 It’s beginning to look a lot like a digital Christmas. The upcoming holiday season is expected to be wrapped in technology, as spending on consumer electronics is estimated to reach an all time high.

According to a new analysis from the Consumer Electronics Association (CEA), spending during the holidays will total approximately $33.76 billion in 2014, up 2.5 percent from a year earlier. That is the highest amount of spending since CEA began tracking holiday shopping trends in 1994, and well above the 0.90 percent growth experienced last year. Furthermore, 54 percent of consumers plan to purchase their gifts online, compared to 45 percent in 2013.

“Consumers are decidedly more optimistic about holiday spending on tech this year versus last year,” said Shawn DuBravac, CEA’s chief economist and senior director of research, in a press release. “The macroeconomic environment is providing a firmer foundation and holiday consumers are showing a strong inclination to shop this holiday season. CEA’s forecasts point to growth in overall spending as well as spending on tech this holiday season.”

Similar to last year, the five electronic gifts Americans want to receive the most are also the top five products driving the majority (51 percent) of total revenue for the consumer electronics industry in 2014. The most popular products are tablets, followed by notebook/laptop computers, televisions, smartphones, and video game consoles. Combined, these products are expected to generate $108.8 billion in revenue this year.

Is it truly better to give rather than receive? Perhaps. While consumers want to receive consumer electronics as gifts this holiday season, 63 percent of American adults plan to give the gift of technology. CEA expects headphones and earbuds (27 and 26 percent, respectively) to be the most popular devices consumers give during the 2014 holiday season, with tablets close behind at 26 percent. Other popular gifts include notebook/laptop computers (25 percent), televisions (24 percent), and smartphones (23 percent).

In addition to the regular staples of technology, emerging product categories are also attracting consumers. One in five consumers are likely to make a purchase in a new product category, such as a fitness device, smart device for home, or a smartwatch.