Are You Talking to a Computer or a Human? A Computer Program Passes the Turing Test 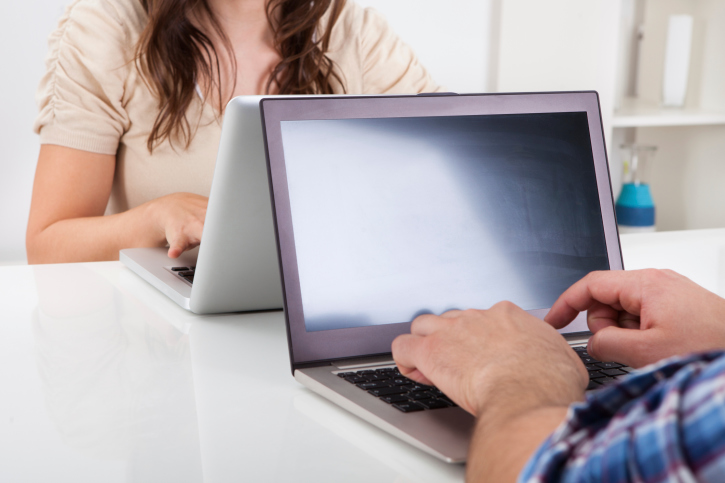 When a computer program can convince a human that it is also human, it sounds like something out of science fiction. Instead, it is merely the Turing Test.

For those unfamiliar with it, the Turing Test is a speculation about artificial intelligence named for Alan Turing, a mathematician, codebreaker and logician who was a pioneer in the computer science field. It would be a major milestone in artificial intelligence when a computer program could convince 30 percent or more of humans that it is a fellow human over a conversation. Turing proposed the idea in a 1950 paper, but it was not named for him until after this death in 1954.

Now a computer chat program successfully convinced slightly more than 30 percent of a small sample of people who chatted with it online that it was human at an event organized by the University of Reading in England. The program portrayed itself as a non-native English speaking teenage boy from Ukraine named Eugene Goostman, which is also the name of the computer program. It was one of five programs tested at the event and the only one to pass. The 30 judges had 10 separate conversations each with Eugene. The results showed that the program convinced 10 — or 33 percent — of those judges that Eugene was human. Previously, the program had convinced 29 percent of an audience that it was human.

“A true Turing Test does not set the questions or topics prior to the conversations. We are therefore proud to declare that Alan Turing’s Test was passed for the first time on Saturday,” said Professor Kevin Warwick, a Visiting Professor at the University of Reading, in a press release by the university.

Tech news blog io9 took issue with the media coverage of the event. It claims that the program did not truly pass because the Eugene program passed as a non-native English speaking youth. This identity added handicaps that enabled the program to pass. However, the io9 post does concede one point, that computer programs are getting smarter.

Smarter computer programs are a sign of how far computing has come in less than a century. Sixty years ago, a single computer took up a large room and was less powerful than the standard PC on sale at Best Buy. A computer program passing the Turing Test (or even coming close to it) is a big deal.

This technology could be advancements in personal assistant programs like Siri. The Secret Service is looking for programs that can detect sarcasm to help determine the difference between humor and actual threats online. The advances could also be applied to cyber crime. As with all technological advances, the actual tech is an object, how it is applied is another story.