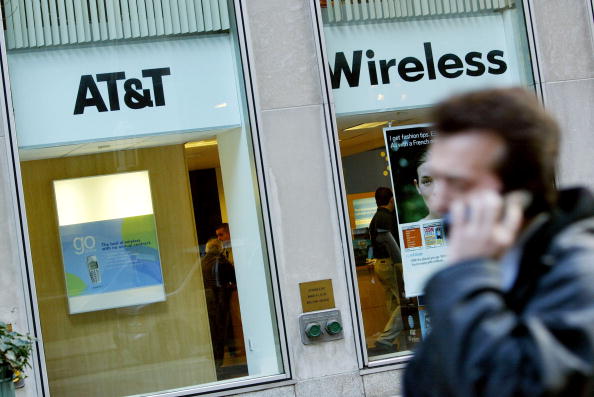 When it comes to super-fast gigabit broadband networks, Google (NASDAQ:GOOG) is the company you often hear about, thanks to their Google Fiber project. That may not be the case for long, though. On Monday, AT&T (NYSE:T) announced that it’s working to bring its AT&T U-Verse GigaPower fiber network to 21 metropolitan areas.

What’s so great about gigabit Internet? It’s not just faster than the broadband many of us use today — it’s way faster. It offers speeds of up to a gigabit a second, which is roughly 100 times faster than what many broadband customers use today. According to the press release, it’s fast enough to “download an HD online movie in less than 36 seconds, download 25 songs in one second, and download your favorite TV show in less than 3 seconds.”

Currently, only two cities in the country have gigabit Internet service. AT&T offers its version of it in Austin, while Google offers Google Fiber in Kansas City. Google has previously announced plans to expand to 12 more cities, and is considering an additional 34 cities.

But let’s not get too excited before hearing the caveats. First, not every city it has announced will definitely get the service. AT&T says it “will work with local leaders in these markets to discuss ways to bring the service to their communities. Similar to previously announced metro area selections in Austin and Dallas and advanced discussions in Raleigh-Durham and Winston-Salem, communities that have suitable network facilities, and show the strongest investment cases based on anticipated demand and the most receptive  policies will influence these future selections and coverage maps within selected areas.”

Second, that much speed comes at a premium price, thanks in large part to the costs of building the infrastructure. AT&T hasn’t announced pricing for the additional cities, but in Austin, their GigaPower Internet plans start at $70 per month. According to CNET, several cities and broadband providers have networks that are capable of giving customers gigabit Internet speeds, but don’t think its customers need or want such blazing fast speeds.

It was Google that popularized high speed fiber networks back in 2010 when it asked cities to send proposals and applications to be considered as the first Google Fiber city. It chose Kansas City to build its first network, which went live in 2012. The whole enterprise started as a test, but it quickly became apparent to Google that there was money to be made with a fiber network. CNET reports that Milo Medin, the vice president of access services for Google, said that, “We expect to make money from Google Fiber. This is a great business to be in.”