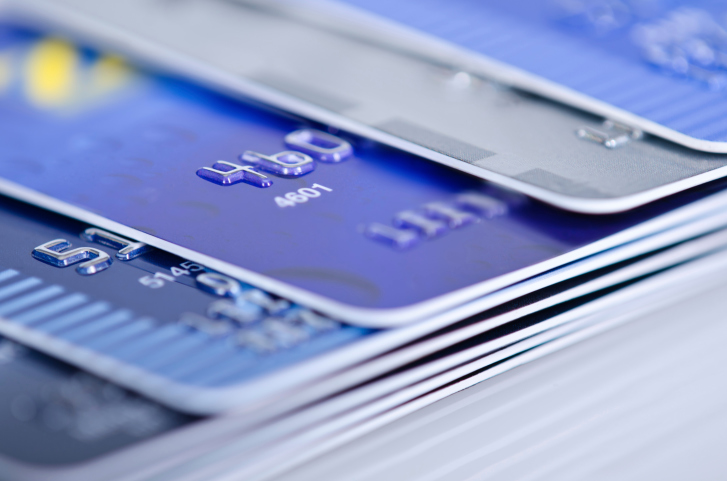 According to a report from Re/code, Amazon’s (NASDAQ:AMZN) payments team is under increasing pressure from CEO Jeff Bezos to improve and grow its payments service. Bezos has focused on payments as a key area of growth and focus for the company, which has access to the credit card information of 215 million people but isn’t doing much to leverage that data.

Re/code interviewed Amazon’s payments head, Tom Taylor, at the company’s headquarters in Seattle. “Jeff’s told us it’s something we need to be successful in and should be successful in. The pressure I feel from Jeff is, ‘Go faster,’” Taylor said.

Despite access to all that credit card information, Amazon still fails to compete against payments industry leader PayPal, which is owned by eBay (NASDAQ:EBAY). Amazon’s current Log In and Pay with Amazon option, which allows Amazon users to both log in to certain e-commerce sites and make purchases using their information stored with Amazon, has failed to take off. According to Re/code, the service doesn’t have very many big-name customers. Industry experts say that Amazon’s offering hasn’t grown very quickly because online retailers that compete with Amazon don’t want to be one of the company’s customers.

Meanwhile, activist investor Carl Icahn is pushing a reluctant eBay to spin off PayPal in order to unlock the service’s true value, which he believes is dampened by its association with an online retailer. Other e-commerce businesses don’t want to adapt PayPal because doing so would result in them supporting a member of their competition, Icahn says. EBay has remained firm that it thinks it’s best that PayPal remains part of the company.

“PayPal is a tremendous company, but it is on the verge of going to war against strong adversaries, and only with the benefits of being an independent company … will PayPal be capable of winning that war,” Icahn said in a recent blog post. If Amazon succeeds at stepping up its efforts, Icahn could be right.

As for mobile payments, Amazon doesn’t plan to dedicate more focus to that area until it’s been proven that the concept of a digital wallet will catch on with consumers. In his interview with Re/code, Taylor said the company is remaining cautious about digital payments using a smartphone, as previous digital wallet systems haven’t really caught on. Since most retailers still require good old-fashioned credit card swipes, there isn’t much motivation for a user to adopt a digital wallet if it doesn’t allow them to leave their real wallet at home.

Taylor did say that Amazon is looking at specific situations in which paying with a smartphone using Amazon would be easier on consumers, such as paying for parking or a meal in a restaurant. “Where we see those pain points, we’ll focus our attention,” Taylor said to Re/code.

It remains to be seen if Amazon can get the millions of people who have credit cards on file with the site to use that data for more online transactions. It’s hard not to wonder why the site hasn’t done so already if consumers and retailers are at all willing to adopt such a practice.