PlayStation 4 may be selling extremely well, but it’s lacking in the “exclusive game” department. That may change this week with the release of Bloodborne, a new title from the makers of Dark Souls. But even if you don’t have a PS4, chances are you’ll find something worth playing this week. Eight big games are coming out, and they all look pretty excellent. Check out the full list below. 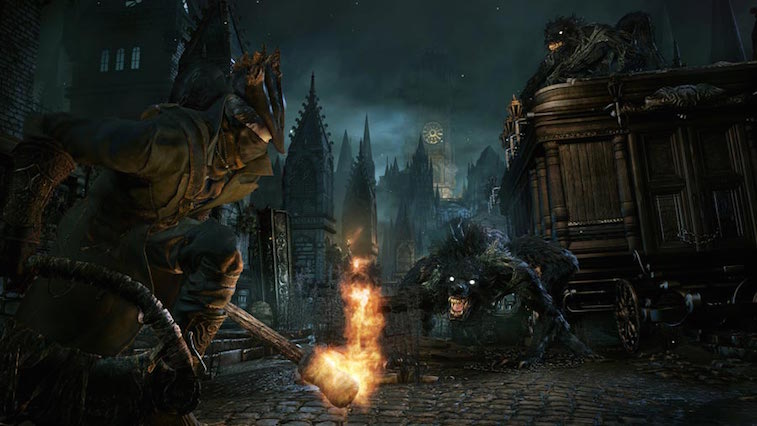 Whether you should play Bloodborne or not depends on how much pain you’re willing to press through. Previews and gameplay videos have revealed that this game of precision combat has faster movement than the Souls games, plus firearms for long-distance damage, but is still a punishingly difficult game. If you don’t like a steep challenge, Bloodborne is not for you.

That said, if you’re dedicated to the task and willing to keep throwing yourself against the seemingly impossible odds, the game can become a fantastically rewarding experience. It’s not for everyone, but for people who drink the Kool-Aid, it can become an almost transcendent experience. Watch this fight against the game’s horrifying third boss to see if it’s your cup of tea. 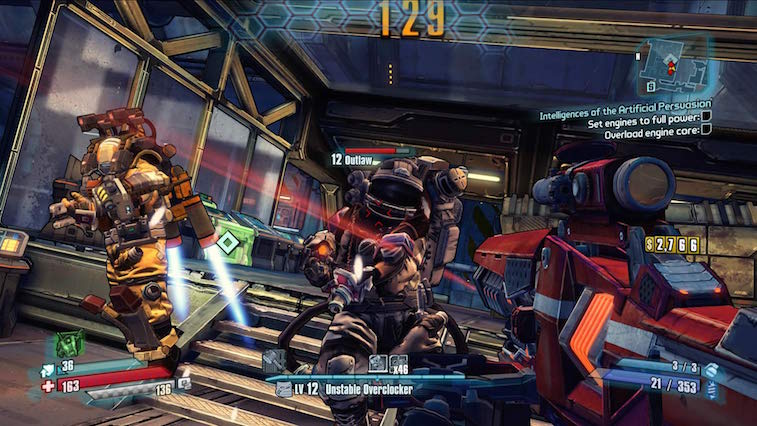 Releases March 24 for PlayStation 4 and Xbox One

The Borderlands games are some of the best shooters of the past console generation because they offer fantastic shooting mechanics, twisted humor, and droves of sweet, sweet loot. This collection for the newest consoles includes Borderlands 2 and Borderlands: The Pre-Sequel, plus all of the DLC for both games. Better yet, you can bring your old saves to the new versions of the games, as long as you’re still within the same console family. 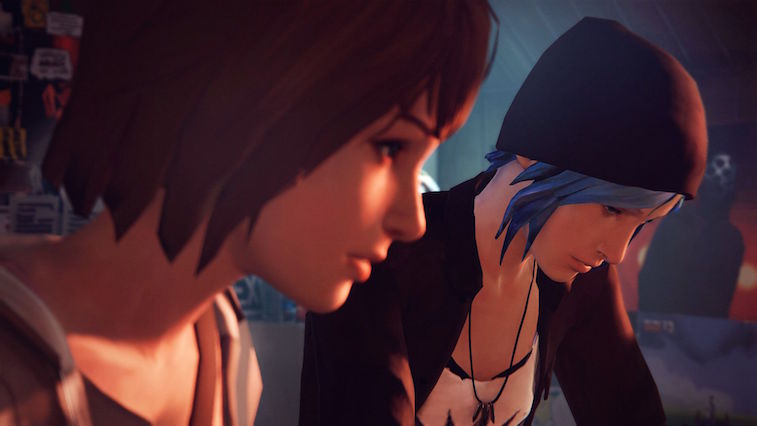 The first episode of Life is Strange told an endearing story of a shy high school girl who learned she could rewind time. In the first episode, you used this ability mostly to try out different conversation choices, allowing you to choose favorable outcomes when talking to people around school. Developer Dontnod hasn’t given much information on what to expect from the next episode, but given the ending of the first one, it promises to be a little more plot-heavy. 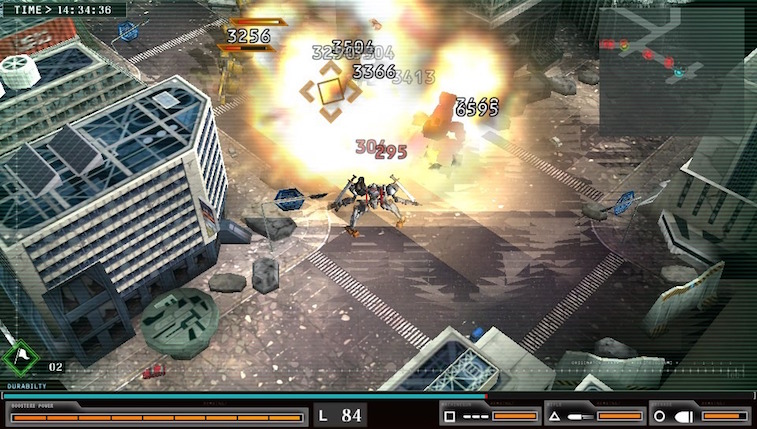 If you like mech battles, you’ll want to take a look at Damascus Gear: Operation Tokyo, a game that puts you in control of a good robot and has you fight evil robots that have turned against their human creators. Once you defeat a robot, you get to scavenge its parts to customize new equipment to make your robot that much more powerful. It sounds like that could be a fun gameplay loop if the developers pull it off. 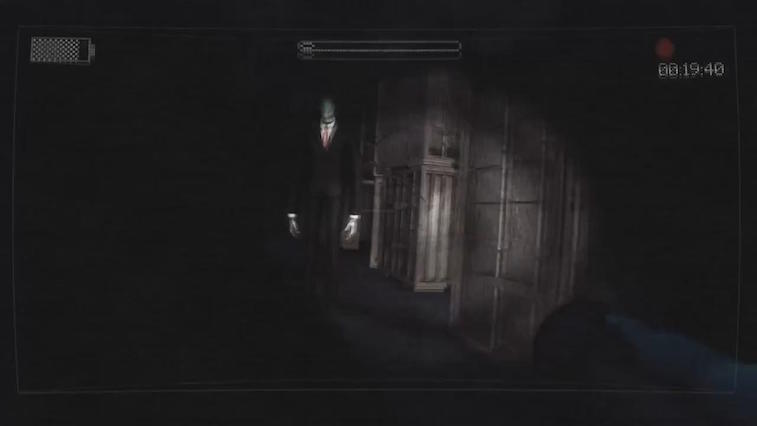 This horror game is already available on most other systems, but it’s finally making the leap to the latest generation of consoles. You play as a woman who has to make her way on foot through a series of creepy environments while being pursued by a tall faceless human-like creature called Slender Man. The only tool you have is a flashlight. Play this one with the lights out. 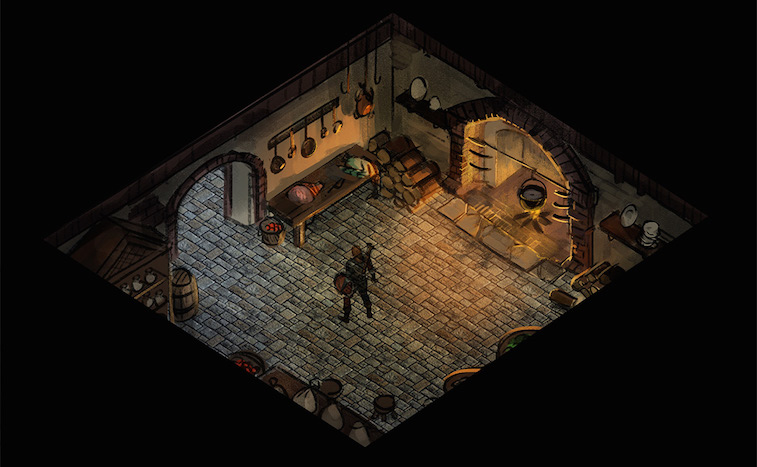 Fans of classic computer role-playing games (cRPGs) like Baldur’s Gate and Planescape: Torment will want to check out Pillars of Eternity. It’s from Obsidian Entertainment, the makers of excellent recent titles like South Park: The Stick of Truth and Fallout: New Vegas, as well as classics cRPGs like Neverwinter Nights 2. Apparently lots of people long for those bygone days of dungeon crawling, because the developers raised over $4 million through crowd funding to make it. Here’s hoping it’s worth every penny. 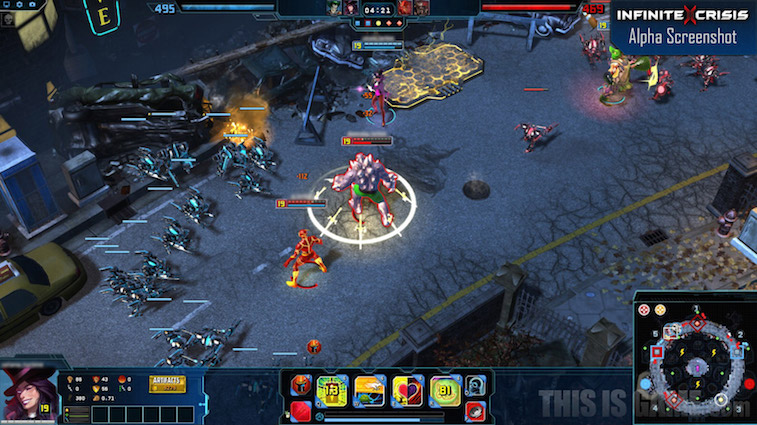 Infinite Crisis is a massive online battle arena (MOBA) starring characters from the DC Universe. In it, two teams of comic book characters — each controlled either by bots or a real people online — face off against each other in destructible battlefields. The goal is to enter the enemy’s base and destroy their power core before they can destroy yours. Like most MOBAs, the game is free to play (with micro-transactions) and will feature a large cast of heroes and villains. 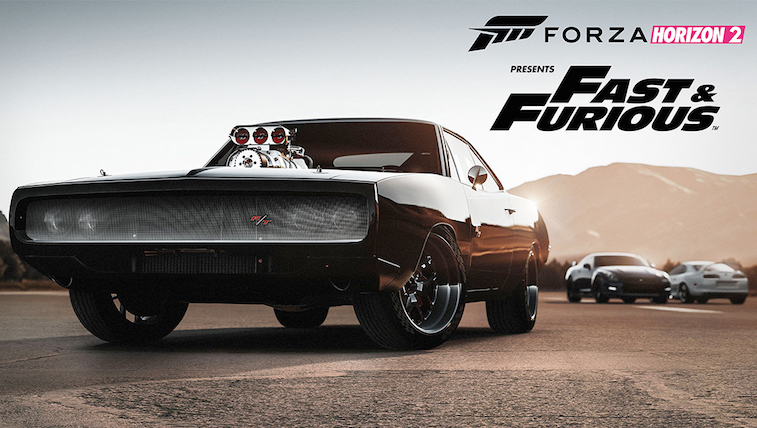 Releases March 27 for Xbox One

You don’t need a copy of Forza Horizon 2 to play this standalone expansion that merges the excellent Forza racing series with characters and cars from the Fast & Furious movies. This is an open-world racer set in the South of France, where you’ll “source” cars for the Fast & Furious crew’s next big mission. Will it be a match made in heaven? We’ll have to wait and see.