Can LG Outsell Apple and Samsung? 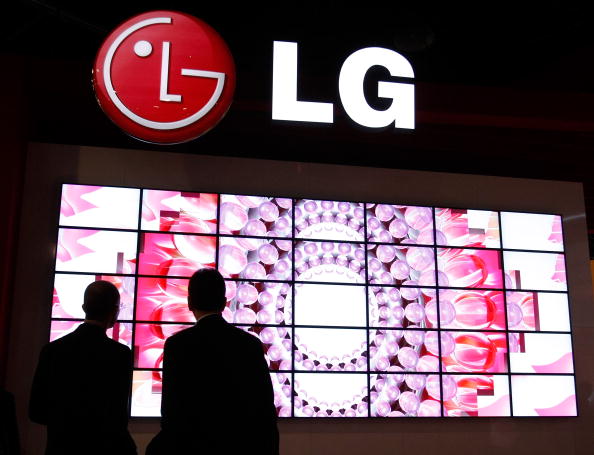 LG’s new smartphone hopes to build on the success of its predecessor, the LG G2. While not Apple (NASDAQ:AAPL) or a Samsung level, the phone sold a respectable 3 million units by December 2013, more than 900,000 in its native Korea.

LG and Samsung are hometown rivals. The two companies have competed in various product markets, including kitchen appliances, but this time it’s gone from refrigerators to smartphones. Against Apple is another issue. This rival has better popularity and name recognition, especially in Apple’s native United States. LG is known more for its appliances more than its smartphones here. Yet LG’s new smartphone may boost its profile.

It’s gotten some positive press attention in previews, with many saying the LG G3 surprises rival Samsung’s Galaxy S5 smartphone. CNET’s review is certainly to that effect. “The LG G3 takes everything Samsung is best known for — bleeding-edge hardware and a bucketful of quirky, custom software — and cranks it up to 11. A ludicrously high-res screen and laser-guided photography are just some of the weapons in its ferocious arsenal,” wrote Luke Westaway, a senior editor at CNET.

Westaway is not the only one who thinks the LG G3 is better than the Samsung Galaxy S5. BGR’s review of the smartphone also calls it superior to Samsung’s latest smartphone.

LG also has the advantage that interest in Apple’s iPhones is currently very low. The iPhone 5S and iPhone 5C have been out since September 2013. The novelty of the new release has worn off. Only about one-third of American smartphone customers are interested in buying an iPhone right now compared to 50 percent who where considering an Android. As an Android smartphone, that’s an opportunity for LG.

Between the positive reviews, waning interest in the iPhone’s current generation, and building on the success of its predecessor the LG G2, LG has an opportunity to sell a lot of smartphones. It even has a wide variety of wireless carriers to help further bolster sales. In the United States, LG’s G3 will be available on all major carriers. Chang Ma, LG’s head of mobile marketing in the United States, also told CNET he had a “significantly larger” budget, meaning that LG has more funds at its deposal in a country where smartphone adoption is growing. All of these factors mean that LG has an opportunity to potentially outsell Apple and Samsung, at least its opening weekend.