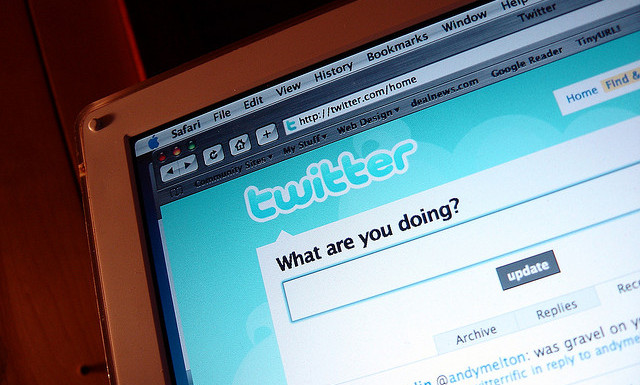 Twitter (NYSE:TWTR) took a beating last week. Shares of the social media company fell nearly 25 percent after it reported earnings for the first time as a public company, beating earning estimates but missing growth projections. Twitter closed the year with 241 million monthly active users (MAUs), only about 60 percent of the active user base it wanted, according to people familiar with the matter who spoke to the Wall Street Journal. MAUs grew just 3.8 percent sequentially, the slowest growth rate in a year and down from the 7.8 percent growth rate averaged in the first three quarters. Analysts, for their part, wanted to see MAUs closer to 250 million.

But the company’s valuation, which is still lofty at about $19.25 billion, is predicated on the idea that Twitter will grow rapidly and grow large. In the fourth-quarter earnings report, Twitter’s executive team did not exactly inspire confidence in the market that that this would be the case in the near term.

Twitter didn’t provide any projections for user growth, but CEO Dick Costolo is optimistic. Costolo told analysts last week that the company is working on ways to speed up the registration process and is working on improving on Twitter’s capacity as a messaging platform instead of just as a publishing platform. Whether this will cure what ails the company is unclear. Twitter’s most vehement users — brands, businesses, and news media — are in the business of publishing content first.